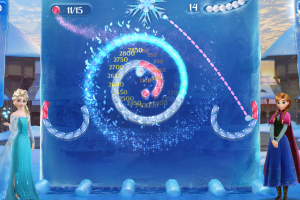 I never played the first Frozen Free Fall, so when I heard that people were gearing up for a sequel of sorts, I didn’t really understand why.  Look, I love Frozen, but it never is the thing to get me to try a game.  But, being that this […] 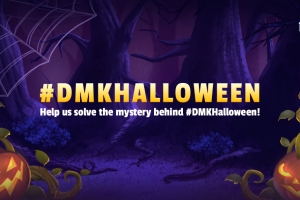 After last week’s very cool Instagram teaser of the moon, and Twitter’s slightly less cool moon emoji post, it seems we are now at the start of a brand new community driven event much like The Incredibles.  Using the power of Thunderclap, you can now show your support […] 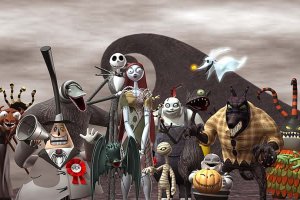 Moments ago, a slow roll out of images started posting to DMK’s Official Instagram.  I think it’s pretty clear that all my hopes, dreams and life wishes are coming together for what is sure to be an amazing October.  If I had to guess, I’d say that we […] 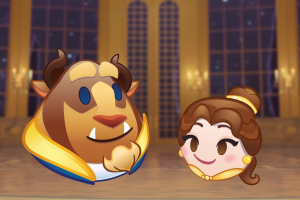 Wow, Disney is throwing out all the stops this week with new content in their games.  Today we got a lovely gift in the form of new Emojis inside of Diamond Boxes.  Beauty and the Beast are just so cute.  Well, Beast is cute.  Belle is, um…yay Belle! […] 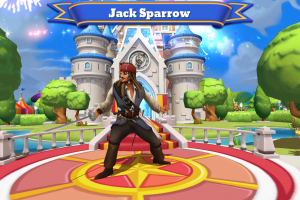 After a week of build up with all sorts of teasers of what was to come, the Pirates Update dropped like a cannonball into our stormy waters this morning.  At first glance, this update seems minimal, but let’s take a closer look and see what we can uncover […] 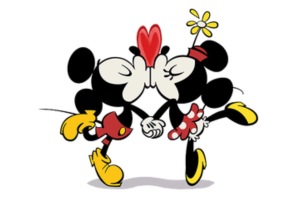 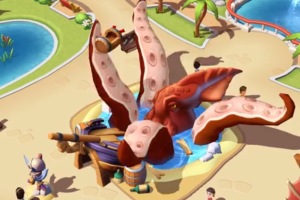 Welp it looks like the cat’s out of the bag, or in this case, the Rum bottle is out of the ship?  Hmm, not sure either is correct, but either way, we now have confirmation that two new attractions as well as at least two Pirates of the […] 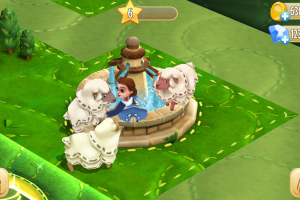 10 times Disney Enchanted Tales was as Cute as a Button

If you’re like me then you absolutely despise tomatoes…but also, you’ve probably been spending this week delighting in the new Disney game, Disney Enchanted Tales.  From its lush artwork to its fun character driven stories to its sheep, this game screams “LOOK AT ME!  I’M ADORABLE!” like a […] 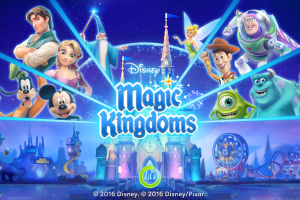 Disney Magic Kingdoms – Jumping Back In

This may come as a shock to you, but here goes.  I, Jaysen Headley, do not constantly play Disney Magic Kingdoms.  I am not part of the ‘Million Potions Club,’ nor do I have every character leveled up to 10.  I am not ranked on the leaderboards in […] 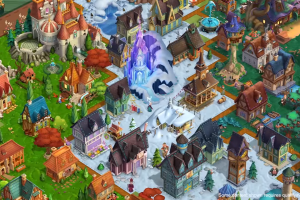 Much like the main character of every role-playing game ever made, this morning I awoke from a dream to find that a magical world was awaiting me.  A new Disney proper game, Disney Enchanted Tales is now out in North America and its full of magic and beds […]