With the release of Guardians of the Galaxy: Vol. 2 being spread out so much throughout the world, it was hard to go into my viewing of the film without preconceptions.  After all, the reviews that have released so far have been moderate to flat out bad.  As […] 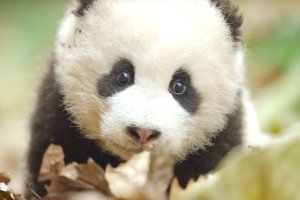 I love nature documentaries.  I really really do.  I don’t know why exactly.  Perhaps I find them soothing.  Perhaps, despite my grades in certain classes in school, I actually really enjoy learning.  For whatever reason, this love of nature docs made the chance to see Disney Nature’s latest […]

Directed by Gareth Edwards Oh look!  Over there!  It’s a Star Wars movie!  And thanks to Disney purchasing the brand and ousting George Lucas, resident bad writer supreme, we now can look forward to seeing new Star Wars movies!  This one’s a prequel, but not one of the […]

As you go about your day today, I’m going to give you a little homework.  Keep an eye out for Mickey Mouse, whether he’s on a t-shirt, a bumper sticker or a backpack, see how many times you notice him today.  I’m willing to bet it will be […] 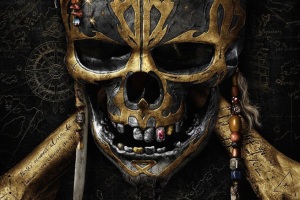 Pirates of the Caribbean : Dead Men Tell No Tales – Trailer and Poster Impressions

Earlier today I was happy to hear that we would be getting our very first glimpse of the new Pirates of the Caribbean film this evening, during Fear the Walking Dead.  As many of you know, I am a huge fan of the Pirates movies, as well as […] 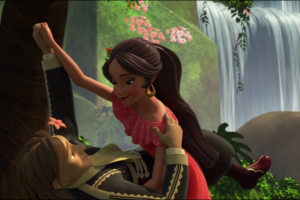 Elena of Avalor – Prince Too Charming

“Why did the cookie go to the doctor?  Because he felt Crumby!!!”  After weeks of waiting, the new episode of Elena of Avalor has graced us with its presence.  I’m a bit confused as to why it has taken so many week’s in between episodes, but according Twitter, […]

If I’m being completely honest, I almost forgot that Elena of Avalor was having a new episode this week.  The release schedule has been anything but predictable for the show.  However, I am happy to report that not only did I realize in time to watch it, BUT […]