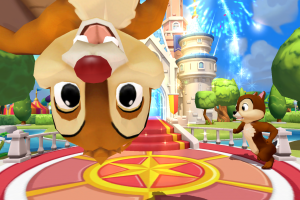 In my day to day life, I often get asked the question “Jaysen, why have one chipmunk when you can have two?” Well, thanks to Disney Magic Kingdoms, I don’t have to settle for just one fun loving rodent with a taste for acorns.  As long as you […] 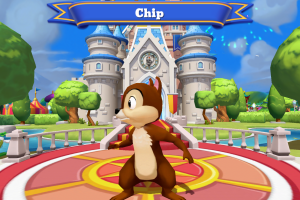 Hello again my fellow curse fighters.  Just a bit ago, we walked down a path that lead us to welcoming Merlin himself.  And in rare form for this game, it was quite easy.  Too easy, some might say, which is why Chip and Dale have joined the ranks […] 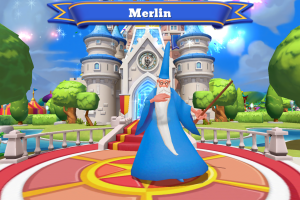 As I waited patiently in the line to get into Epcot this morning, eagerly awaiting my first visit to the Flower and Garden Festival (More on that to come in a later post) I started receiving a flood of notifications that Update 9 for Disney Magic Kingdoms (DMK) […]

Unlike any other livestream before it, the Beauty and the Beast livestream hit on a day when I had absolutely 100% no way of viewing it.  Even during most of today I was forced to wait, avoiding all social media in hopes of not having my first impressions […] 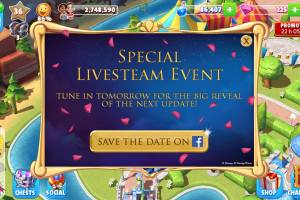 Beauty and the Beast Livestream is Coming – Disney Magic Kingdoms

Hello all you DMK fanatics out there!  Two big developments of late have happened revolving around the game and I wanted to take a moment to review them here on the site.  First off, many of you probably noticed the DMK Update 9 Teaser trailer.  If you didn’t, […] 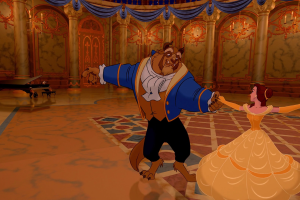 The Lunar Festival is in full swing and today we got our third and final character unlocked with seemingly plenty of time to spare.  Mulan, as many of you might know, is one of my favorite Disney characters and it was great to finally get to welcome her […] 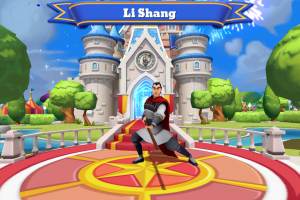 Hello all!  I hope you had a wonderful day of embarking into the second step of this event!  I apologize for the late post, but in my defense Li Shang took some time to acquire and ALSO we spent the entire day at Magic Kingdom, which meant less […] 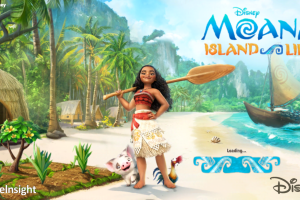 A few months ago, back when Moana was just hitting theaters, we got wind of a game that had soft launched in several countries on mobile.  A game about farming.  A game about island living.  To say that we, the Disney gaming community, were excited is an understatement. […] 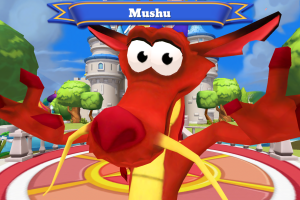 With very little time to prepare or wonder, Gameloft has kindly asked us to “Be a Man” and jump into this event with as little know how as possible.  Don’t fret, we’ll get through this together and bring “Honor to Us All.”  Besides, when I think of welcoming […]