Moments ago, a slow roll out of images started posting to DMK’s Official Instagram.  I think it’s pretty clear that all my hopes, dreams and life wishes are coming together for what is sure to be an amazing October.  If I had to guess, I’d say that we are in store for a big event this October as we try to recruit some of Tim Burton’s most memorable characters of all time.  There is, as of writing this, no confirmation that this will be a Nightmare Before Christmas event BUT given the image and the timing, I think it is a very educated guess. 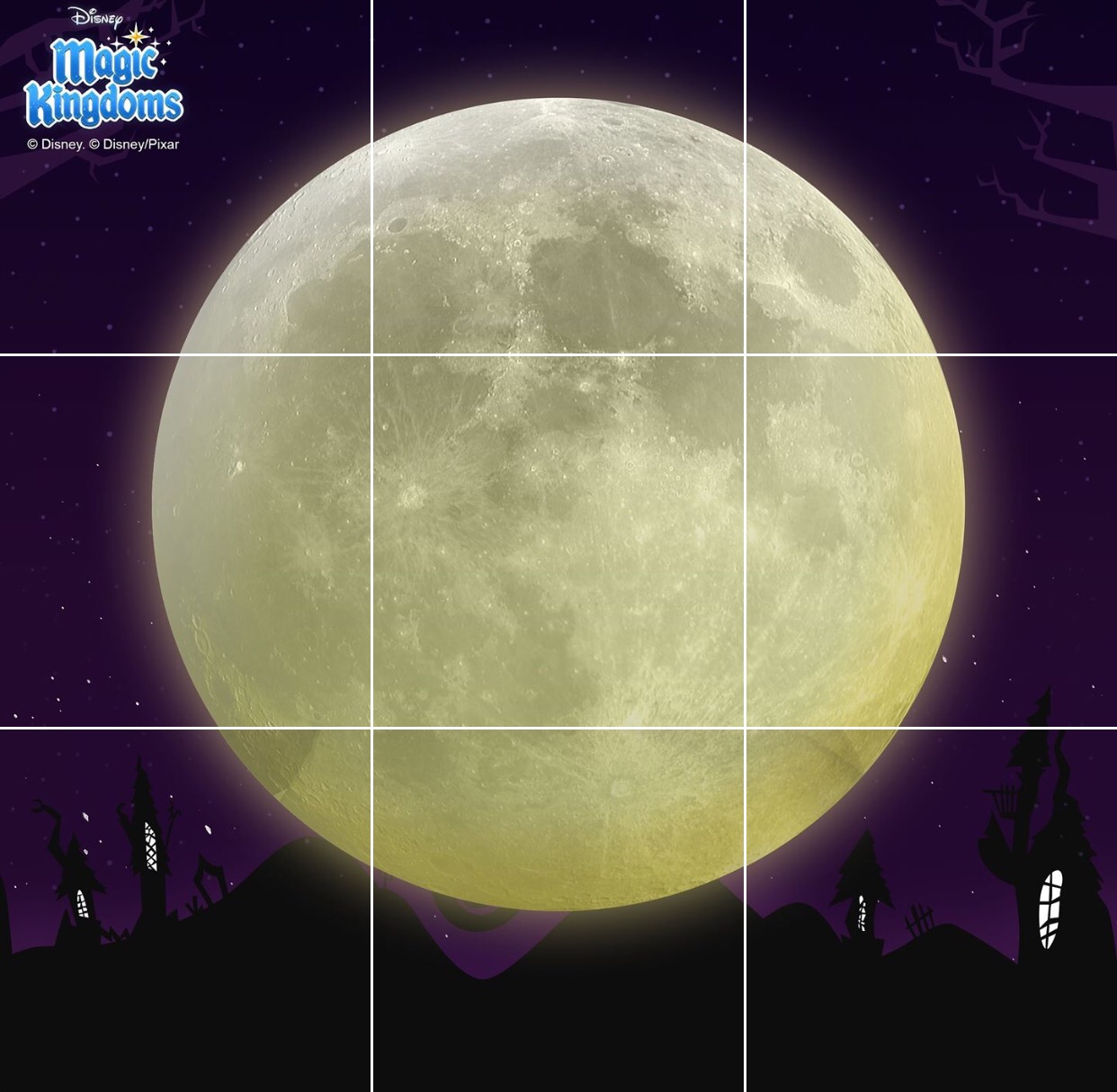 It seems they are still adding more to this combo image and I’ll update the image as it completes, but for now, you can just make out the curled hill behind the moon!

So who might we be getting as characters? Let’s take a look. 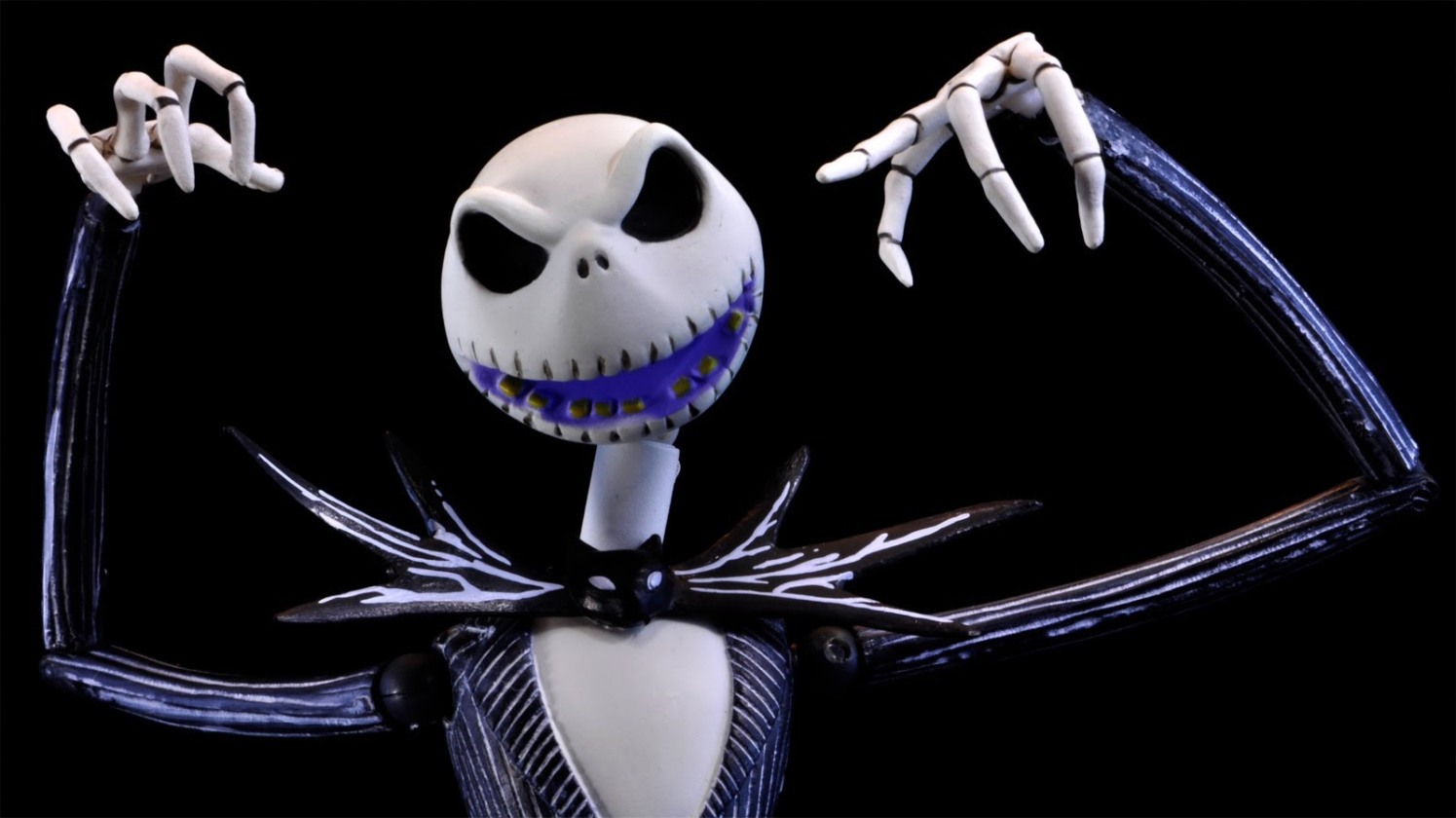 The master of terror himself.  I would guess he would be our first character to recruit.  Of course, they could also go the route of Pirates and make him a gem character.  And of course, I hope his quest involves making the most amazing Halloween ever and decking out all of the park in Halloween decor. 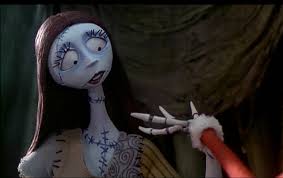 You can’t have Jack without Sally, right? RIGHT?  She is to Jack what this site is to sarcastic humor about talking to myself.  The quest might also start with her looking for Jack.

The only character who really matters here.  If this is an event he would be a fine villain to fight and would then be out last character to recruit.  As a side note, I doubt that Sandy Claws would be a recruitable hero.

Lately we’ve been getting a lot less of these side characters but I for one love the Mayor and his ever changing personality.  I’d love to see him having anxiety attacks about Halloween around my park. 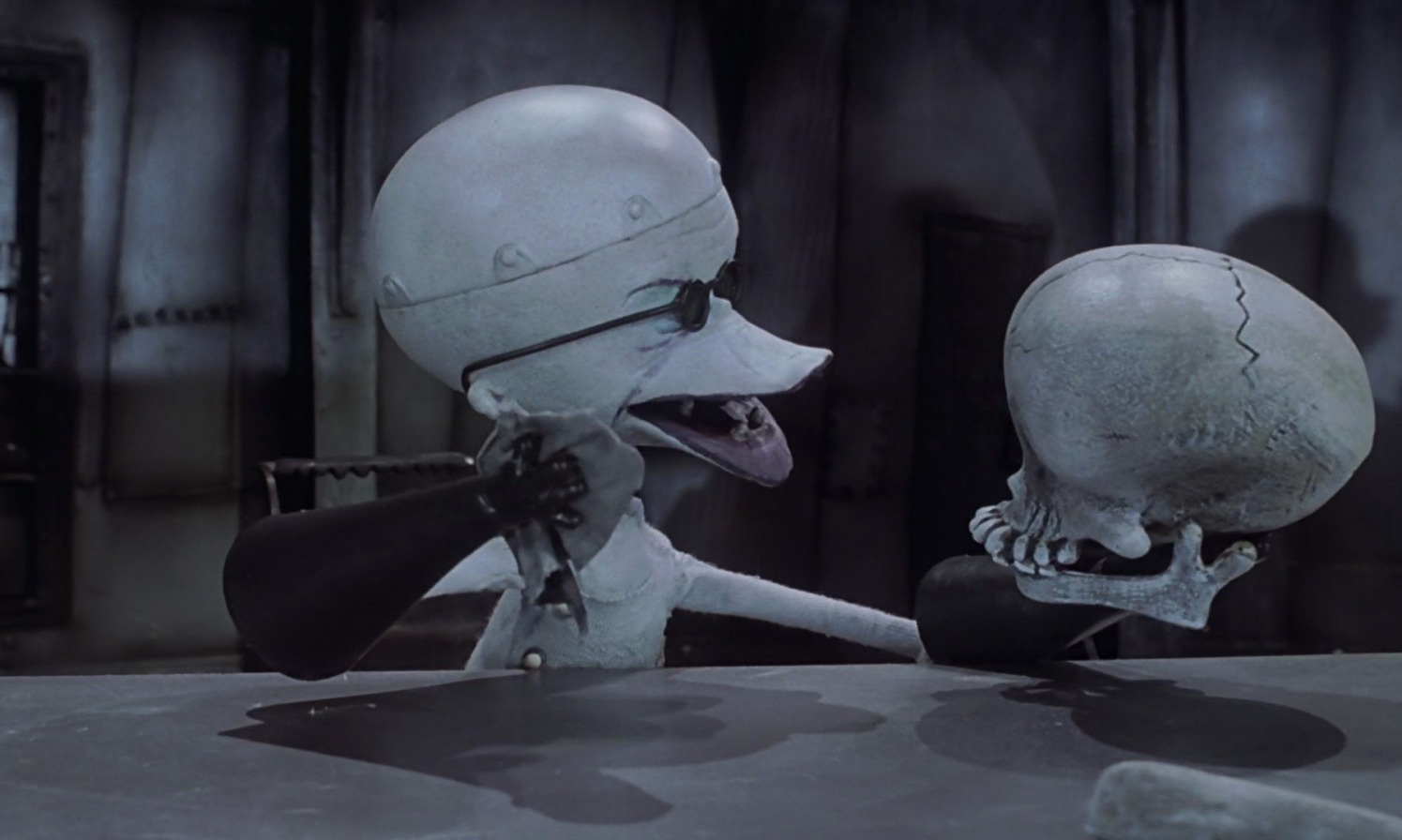 After all, who will make Sally with out the Doc?  He’d be a fun character to recruit as he doesn’t really move like any of the other characters in the park so far.

There’s always the chance these three could be recruitable separately, but I’d love to see them be recruited as one character and have them always together.  It would be a fun addition and unlike anything we’ve seen before. 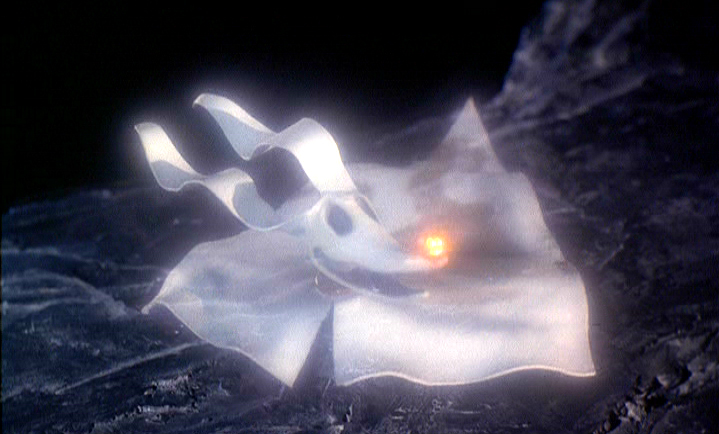 Zero is the most unlikely character here, BUT I think he would be the BEST gem character.  He’d really be someone we’d all want to get and I think it makes sense for him to “Fetch” parts for all these characters.

Of course, it could be any of the amazing cast of Nightmare Before Christmas.  Heck, bring on ALL of them! 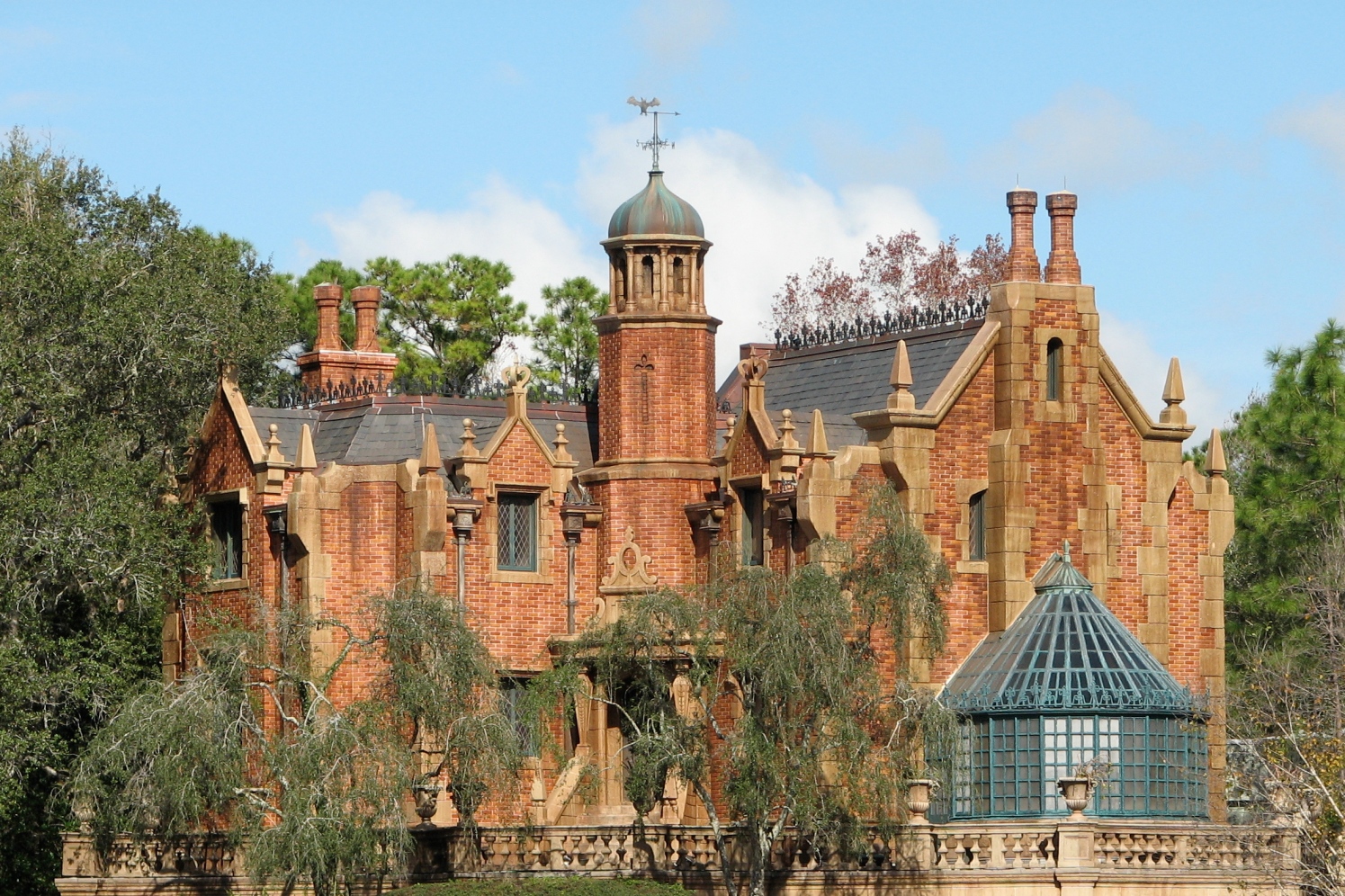 If ever there was a time to give us this fan favorite attraction, this is it.  I would love love love to have the Haunted Mansion EVEN if it’s within the chests.  Bring it on DMK, I’m ready for an amazing October!

So what do you guys think of the teaser?  Is it for Nightmare Before Christmas or something else entirely?  Let me know in the comments!