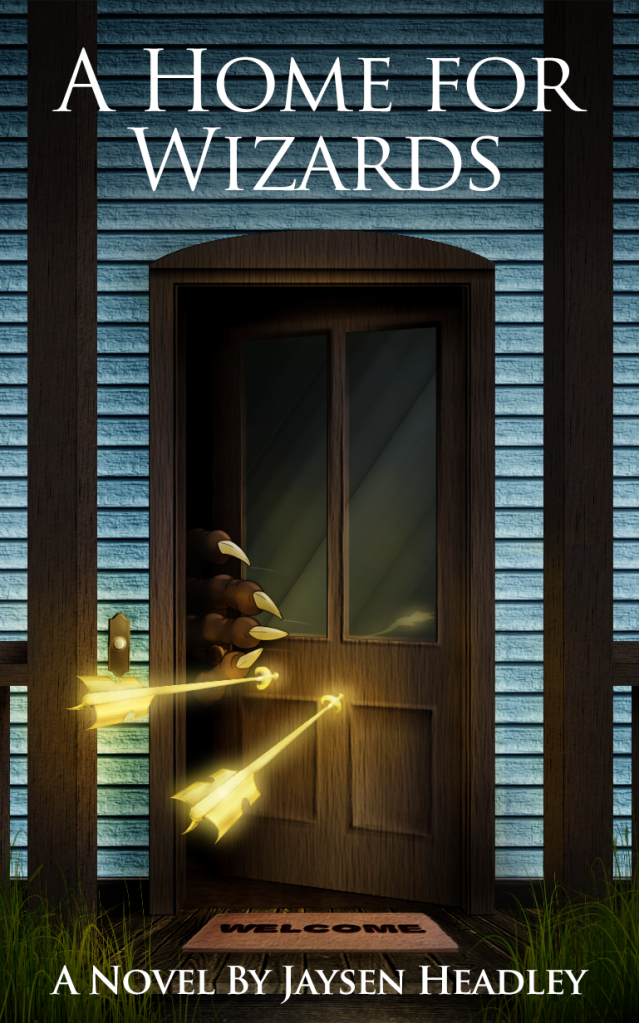 Wow, Disney is throwing out all the stops this week with new content in their games.  Today we got a lovely gift in the form of new Emojis inside of Diamond Boxes.  Beauty and the Beast are just so cute.  Well, Beast is cute.  Belle is, um…yay Belle!  But are they worth your time?  Let’s take a look at what these two star crossed lovers  bring to the game.

But first, let’s reacquaint ourselves with the story of Beauty and the Beast…as told by Emoji.

As a side note, the batter power being the time the rose has is maybe my favorite Disney thing that has happened this week.  I just laugh every time.

Beast reminds me a lot of Fozzy Bear.  Stars shoot across the screen and turn all of the Beast Emojis from the Beast back into the Prince.  It’s a very cool visual effect and certainly clears a lot of emojis of the screen if done at the right time. 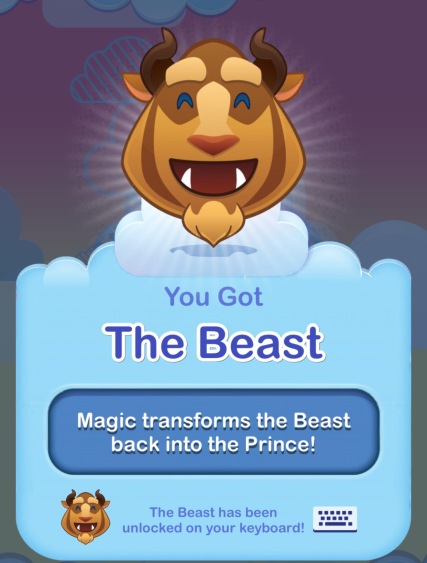 Also like Fozzy, I like that Beast is easy to find on the screen.  I love Dory’s power, but OMG, finding her on the screen in order to match her just messes with my eyes and I can’t  I CAN’T!!!  Overall, if you were to level up Beast, I could definitely see him being a powerful character. 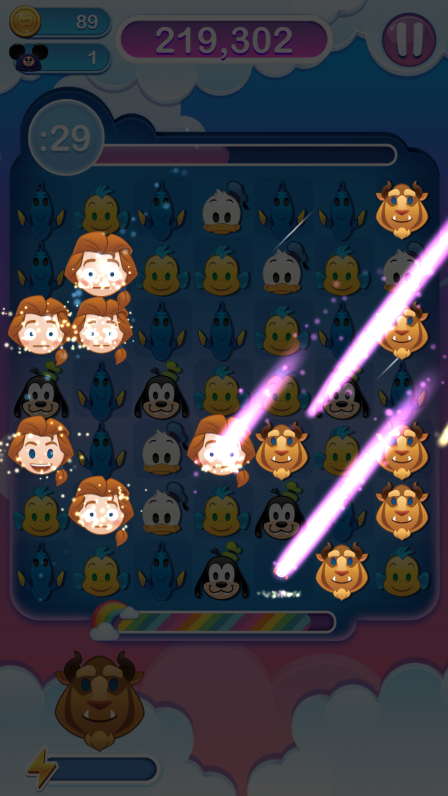 Whereas I can totally see the usage of Beast’s Power, I don’t know that I’m feeling Belle as much.  When activated, a rose pops up in the center of the screen and then gets rid of all the emojis in a diamond shape around it. 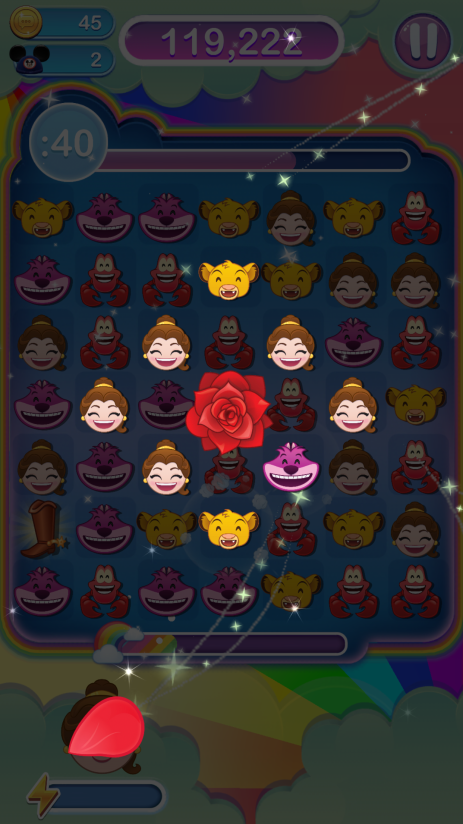 I like the visual of it, but it never seemed to give me the impact I was hoping for, even at slightly higher levels.  The one nice part to this is that it seems to be an easy power to activate several times per round, which means that if you get your timing down, it will really get on a roll.  Unfortunately I just feel that other characters like Stitch do something like this and do it better.

Join our Disney Mobile Gaming Group on Facebook and chat about all your Emoji love!