In retrospect, I think I should have expected Anna to be a little bit challenging.  After all, our next character, Kristoff, doesn’t show up until next Thursday.  So it only makes sense that Anna wouldn’t be a few simple clicks away.  Even so, I set my characters to […]

Hello and welcome back!  I hope everyone is enjoying there first day in the event.  The first post, which can be found HERE, covered all the introduction stuff including Mickey’s costume and welcoming Olaf.  But once those things are done and over with, the real story of the […] 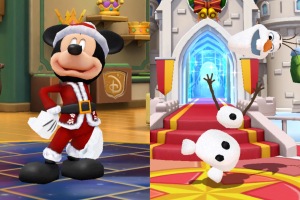 For years we’ve been hearing them say on “Game of Thrones” that Winter is Coming.  Well, as of this morning, winter has come.  But not that terrifying monster version.  No, I’m talking about the adorable Frozen induced winter which has befallen Disney Magic Kingdoms.  With the updating hitting […]

It sort of feels like we haven’t talked in a while right?  I’ve been super busy preparing for a big home move, and I’m also getting married in less than two weeks.  So things have been a bit on the crazy side!  However, I am so glad that […] 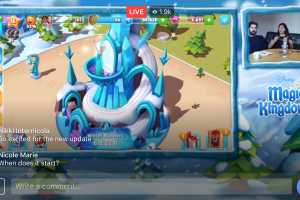 After weeks of teasers, puzzles and pictures of snowflakes, we finally got our first glimpse at what’s coming next to Disney Magic Kingdoms today.  Let’s take a look at what was announced and what is to come.  I’ll apologize in advance as my photos were screen caps and […]

Over the past few weeks we’ve seen a lot of little teasers coming out that have all but slapped us in the face and screamed Frozen at us.  Today we got a very short teaser that shows us the Update 7 is indeed coming soon.  Check it out […]

Hello all! Wow, I feel like it’s been a million years since we talked?  Are you well?  How’s that problem with your toe you were telling me about?  How’s the family?  Uh-huh.  Yep.  I see.  Oh?  You’re wondering how long I can talk to myself?  Well, you’d be […] 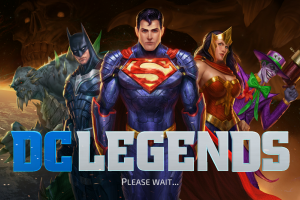 I am a huge DC Comics fan.  If you frequent this blog often, you’ll know that I’m also a huge Disney fan.  But the nicest thing about this being JaysenHeadleyWrites and not DisneyALLTHETIME is that occasionally something a little different comes along and I get to share it […] 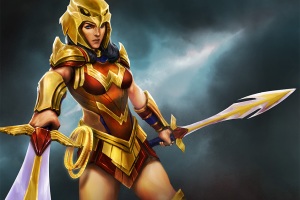 How to Prepare for the Launch of DC Legends

Like a kid on Christmas Eve, I woke up this morning knowing that November had arrived, which could only meant that DC Legends, the new mobile game which lets you create your team of super heroes, villains and undecideds, is just on the horizon.  We now know the […]

I’m going to start with a little disclaimer her.  While I got up to the point where Oogie can be welcomed in order to show his requirements here, I have not fully welcomed him yet.  Even so, I wanted to get the info about him out as quickly […]