Wow, I feel like it’s been a million years since we talked?  Are you well?  How’s that problem with your toe you were telling me about?  How’s the family?  Uh-huh.  Yep.  I see.  Oh?  You’re wondering how long I can talk to myself?  Well, you’d be surprised.  What’s that?  Now it’s just creepy?  Fine, we’ll move on.

Mere weeks after Oogie was defeated and a new villain invaded our Kingdoms in the form of tampering-file glitches, we’re back on track with what appears to be a new clue as to what’s coming next.

If you’d like to solve it for yourself, I’ll let you do that now, but be warned, beyond this point, we’ll be talking about the answer and what it means.

Still here?  Good.  If we look at each answer, we get the following:

While this could just be the DMK team sending us some warm holiday cheer, I think we all know better.

Warm Holiday Hugs can only mean one thing. 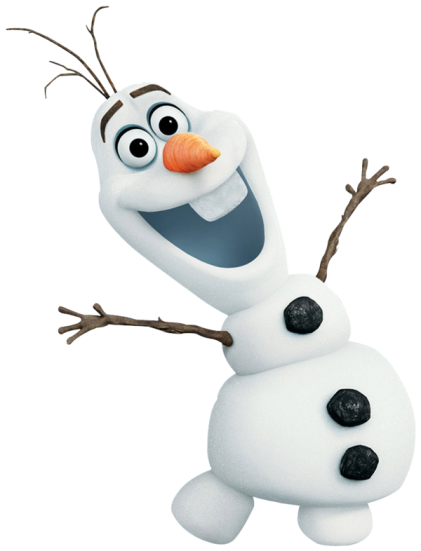 The question on all our minds is whether or not this will be an event.  My best guess is that it will be, given the limited time of the holidays.  I just can’t see Adventureland opening before the new year.  Then again, I’ve been wrong before.  So what can we expect from this update?  Let’s take a look at some best guesses.

I think we’ll probably get a small sampling of Frozen characters.  Olaf is a for sure.  But I think we’ll also see:

I think Elsa could also be the ‘Villain’ we have to defeat and then welcome.  Obviously the story would play out a little differently than our normal villains, but I think it would be pretty cool to have to convince her to stop turning the Kingdom cold. 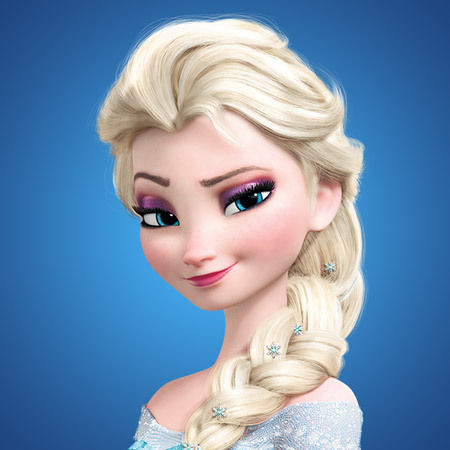 We know that DMK loves to have characters dance.  Well, Anna will be needing this guy to do so.

Of all the characters I think we might get, this one is the most long shot.  I just don’t know if it will happen.  Perhaps, like Zero, he could be our gem character, but I think Olaf makes a more likely choice for that spot.  What do you guys think? 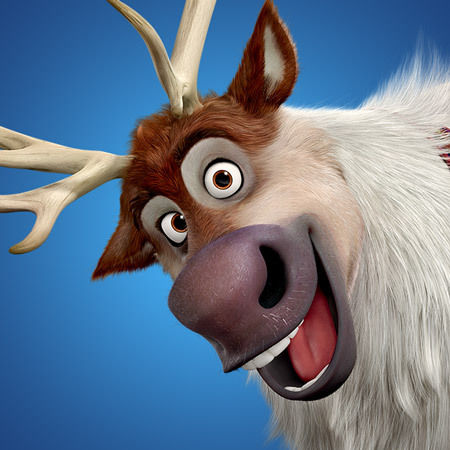 This is the one I want and need.  It would just be so darn cute!

I think this is a great chance for us to have more costumes to collect for the stars of the DMK Story.

So what do you guys think?  Are we in store for a big holiday update?  Or will this be a short event like the Halloween one?  Let me know in the comments.  Either way, I’M EXCITED!!!