Tag: Beauty and the Beast

Yes my lovelies, the day has finally come.  After all that welcoming and fighting and Chip running around like a crazy cup and Mrs. Potts decimating every flower she stepped on, we have finally reached the day in which we get to dress up Belle and Beast and […] 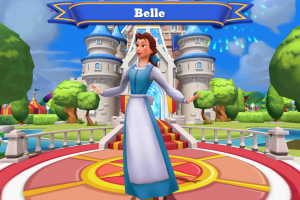 While my post for Belle won’t be up until a bit later, I thought it might be fun to take a look at other things which unlocked today, including Chip!  In this post, we’ll be discussing the little tea cup as well as some special new attractions which […] 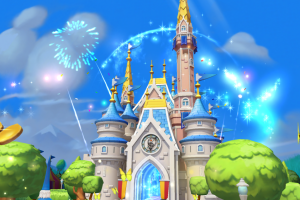 A year ago today, something pretty magical happened.  Most of us didn’t know each other yet, but that was all about to change with the release of Disney Magic Kingdoms, a game that would bring us Disney gamers together in droves.  I recall being pretty excited for the […] 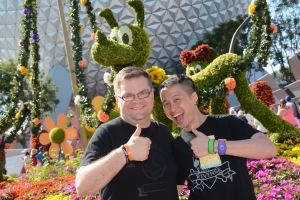 One thing I’ve been excited about since we moved to Orlando is the prospect of being able to go to all of the special events throughout the year at all of the Disney properties.  With this in mind, the second that I saw that the Flower and Garden […]

So far this event has been fast and furious with how many characters we’ve gotten in a very short amount of time.  Today opens the last character for a few days and he’s certainly one that will take some serious time to welcome given his tokens take several […] 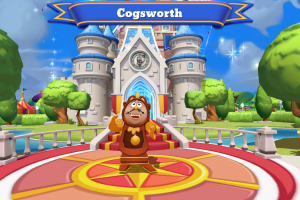 Wow!  It seems like only yesterday we were frolicking about, welcoming character after character until our eyes popped out of our heads.  Oh, my producer is now telling me that it actually was yesterday that all of that happened.  Though she could be wrong.  My producer is my […]