As you go about your day today, I’m going to give you a little homework.  Keep an eye out for Mickey Mouse, whether he’s on a t-shirt, a bumper sticker or a backpack, see how many times you notice him today.  I’m willing to bet it will be more than you expected.  Mickey is a world-wide phenomenon.  He’s one of the most recognizable brand images and he brings a smile just at the thought of him.  That’s why today, we celebrate the day that we first met Mickey as he trudged along in a little Steamboat all the way back in 1928.

After realizing that the rights to his current leading character, Oswald the Lucky Rabbit, were not actually his, Walt Disney was in a pickle.  He needed a new character.  He needed an icon.  Ub Iwerks, established animator and friend to Walt was assigned with the task.  He went through several ideas, a horse, a cow, a frog, all rejected but later found in other Disney short films.  Eventually, Walt suggested a mouse, being inspired by a tame mouse back in his Kansas studio.  Irwerks went to work on sketching a mouse, that would eventually change the world.  Initially named Mortimer Mouse, Lillian, Disney’s wife, urged him to change the name to Mickey and the rest is history. 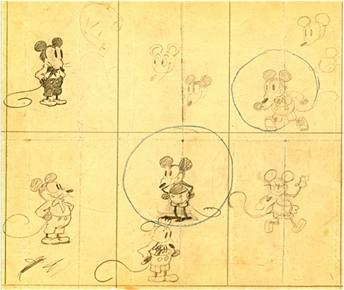 Since then, Mickey has taken over the world.  In fact, Mickey recently did a world tour for his birthday, which considering he’s turning 88 this year, seems like a good way to celebrate.  If you follow me on Facebook or Twitter, you’ll know I’ve been a little obsessed with this trip. In fact, I made everyone I work with check out his selfie stream the other day because, as I said in my reasoning to them: “OMG SO CUTE CAN’T DEAL LOOK LOOK LOOK LOOK!!!”  I felt this was a very valid argument for why they needed to watch.

During this trip, Mickey also met with many of the locals, learning about customs, cultures, and most importantly, dancing up a storm.  Let’s take a look.

Mickey started his adventure near where it all began, in L.A. with a little game.

He then made his way over to Kyoto to learn about some local customs.

In my favorite vid from this trip, he headed over to Rome for a dance party on the rooftops.

Then it was time to have some treats in Paris.

But Mickey couldn’t get enough dancing, so he headed over to Rio to get some more practice in.

And even more dancing fun was had in Cusco.

It was super fun to follow Mickey around the world and now that it’s his birthday, I think it’s only fair to leave off where it all started.  After all, as Walt likes to say, “We should never lose sight of the fact that this all started with a mouse.”  So in case you’ve never had the great pleasure of watching the short which changed animation forever, here is Steamboat Willie.  Enjoy and HAPPY BIRTHDAY MICKEY!!!!

If you happen to be one of my lovely DMK followers, make sure to log in and collect your Mickey Birthday goodies! 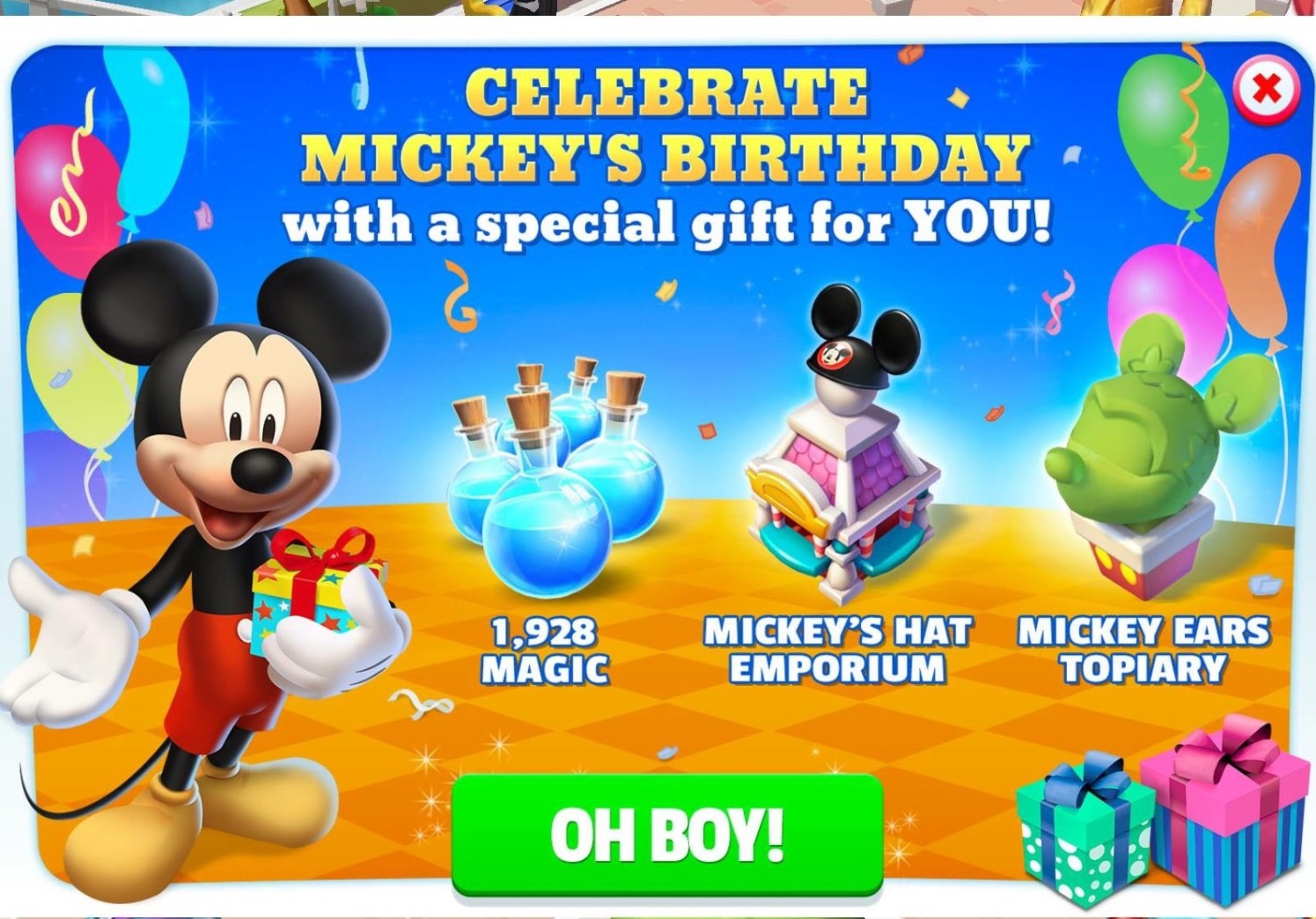