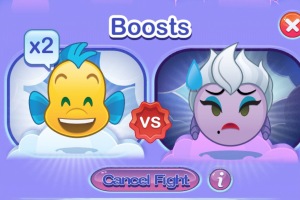 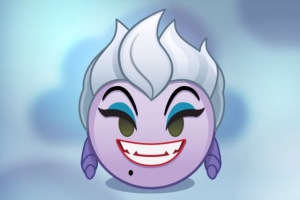 “Tales from the Haunted Mansion: Volume I: The Fearsome Foursome” Review

Written By Amicus Arcane (AKA John Esposito) Artwork By Kelley Jones Something we never really talk about, ironically because I myself am a writer, are books.  There are lots of great Disney books for all ages and the sad truth is that I haven’t read nearly enough of […] 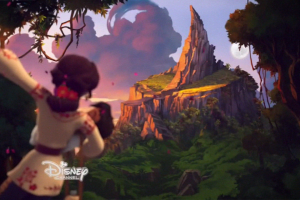 Elena of Avalor – Island of Youth

Over the past few weeks, I’ve come to want a few things from Elena of Avalor.  I wanted more magic.  I wanted to see our young wizard Mateo once more.  And I wanted Esteban to not be an annoying jerk wad anymore.  Seriously.  It’s hard to have this […] 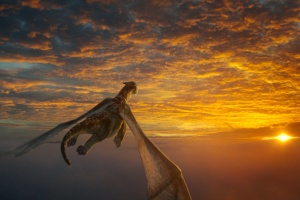 Original Release:  August 12, 2016 Directed By:  David Lowery After months of looking forward to the remake of Pete’s Dragon, I eagerly waited throughout the work day to make my way to our local theater and watch the story of a young boy, lost in the woods, who […]

This morning, visitors of to the Walt Disney World Resort got a lovely treat as Princess Elena of Avalor, from the new Disney Channel show by the same name, was welcomed as the newest princess to the Kingdom.  The show was full of lots of fun and singing […]

Hello all!  Today we got a lovely video from Gameloft which I think perfectly sums up Enchanted Chests and how to get them/ how to use them.  The video, in case you missed it on Facebook, is linked below. Of course, opening these chests helps you to find […]

Yesterday, I did a quick post to announce that the long awaited chatting app, Disney Mix, had finally hit the app store and that you should download it.  I’ll be honest, a lot of that was fueled by love of anything Disney and at least three cups of […]

Today an all new app has released from Disney and it’s not quite I was expecting, but that might be a good thing.  Much like the popular chatting app LINE, Disney Mix is a free to message app that allows you to chat, send emojis and play games […] 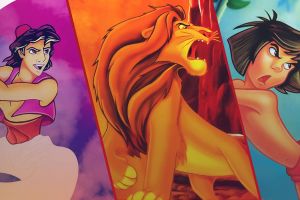 Hello my fellow Disney video game players.  If you’re like me, you might be constantly on the lookout for that next fix.  That next Disney game that will strike a cord and have you mashing at the controller, the way Grandma mashes the potatoes at Thanksgiving.  OW!  Sorry, […]