Hello?  Am I in the right place?  I seem to recall that I used to come here a lot, but now … hmm.  I’m not so sure.  The choice to return to Disney Magic Kingdoms blogging has been one that has taken a great deal of time and consideration.  A couple months ago, I dropped blogging the game all together for a few reasons.  Some of those, as some of you know, involved so pretty insane internet harassment, while others involved simply being too stressed out in real life to function.  But, the great thing about life is that sometimes a little time away makes us realize what we loved about something in the first place.

Last week, I was grabbing my morning coffee and noticed a woman in line playing DMK.  Now, I should mention that I had not STOPPED playing the game, only blogging about it.  But something about her, reignited this spark for me.  It was as if the universe was giving me a gentle nudge.  All of this being said, I think it’s high time we jumped back in with the new update that just hit today.  If you’re a returning reader, welcome back!  I’ve missed you.  And if you’re new, that’s cool too.  Hi, my name is Jaysen.  I like long walks on the beach and making fun of villains who mysteriously return from the dead.  Let’s get started.

Fun fact, this update has the same name as my motto in my marriage…

The new update centers around an event starting on November 22 which sees Ralph smashing his way through the kingdom in search of Venelope.  Filled with new characters and new content, the event will make for the perfect excuse to ignore Grandma angrily shouting at the television after one too many rum nogs. 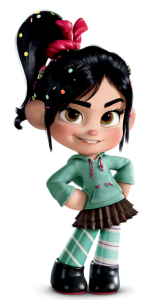 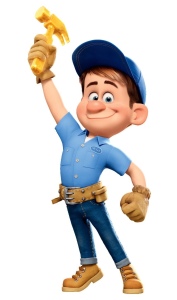 Who even are all of these characters?  I guess we’ll find out once the movie drops!

(Because obviously that’s a place you can just go to.) 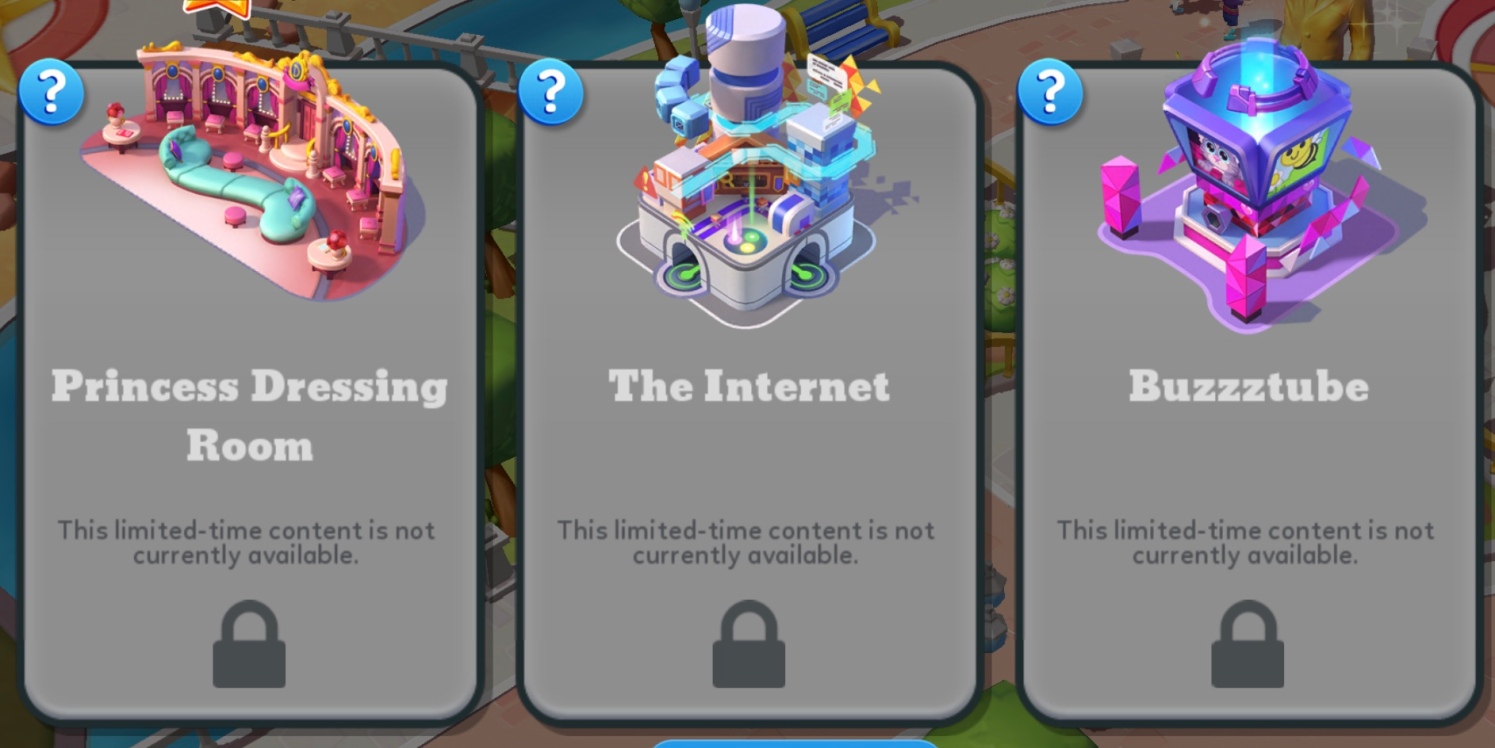 I’m sort of amazed at how many new attractions we’re getting.  Usually we only see three or four, but five is a real treat.

(I’ll gladly take this in the real park, kay, thanks.)

Or as I like to call them – things to feed Merlin

Easily the most exciting part of this update is the fact that we’ll have new costumes to make our princesses wear!

You’ll find it in the upper left corner of Fantasy Land.  Fantasy as in, I fantasize that I will ever be able to afford it!