At long last we have a trailer and bit more about the story of Finding Dory.  I’ll be honest, this is the first time the film has looked really solid to me.  The jokes seem funny and the story seems different yet heart warming.  I like that we […] 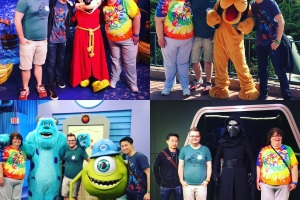 Another day down! Hollywood Studios is a curious park, especially considering that many parts of the park are closed to make way for Star Wars Land and Toy Story Land. It feels like a bunch of different thoughts and ideas smushed together. I’ll admit, I found it to […] 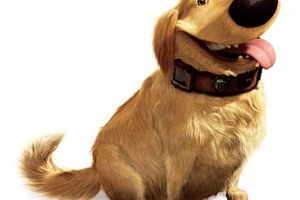 Hello all. Thanks to Ellen’s Twitter, we now have some new posters for Finding Dory. They are all adorable and tagged with the words “Have you seen her?”  These will be released at different theaters so I suppose we’ll just have to hunt them all down. Take a […]

I’m sure a lot of my friends have seen me become this crazed Disney fanatic over the past half a year and don’t quite understand it.  I’m here to tell you that it’s mainly because of inspiration.  I’m inspired, motivated and moved by the workings of Walt and […]

Quick update today everyone. A new Finding Dory teaser has been released!  And…it’s quite short isn’t it?  This was actually released in the UK this past week.  We were also given a tiny shred of new info as we found out that actor Michael Sheen will be voicing […] 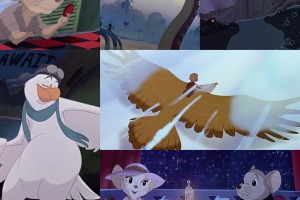 Vault Disney #29 – The Rescuers Down Under

Original Release: November 16,1990 Runtime: 77 Minutes Directed By: Hendel Butoy and Mike Gabriel Notable Actors:  Bob Newhart, Eva Gabor and John Candy Something I appreciate about Disney is that every film is unique and new. The fact that they always try to branch out with every project […] 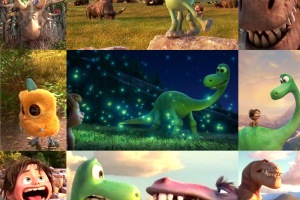 Today we are off to see the newest Disney Pixar film, The Good Dinosaur, but first I wanted to say Happy Thanksgiving to everyone and their families. I’ve gotten to know so many new people through this blog this year and I am insanely thankful for that! Have […]