Hello everyone!  Wow, it has been so long since we’ve talked!  How are you?  Have you been well?  Did you get that weird mole taken care of?  Are you sleeping enough?  Today’s post won’t be much new if you’ve already opened up the update in the app and taken a peak at what is to come.  But before we launch into the event, I thought it would be nice to say hello and get everyone together for a group hug and a look at what has changed and what’s to come.  So let’s jump in! 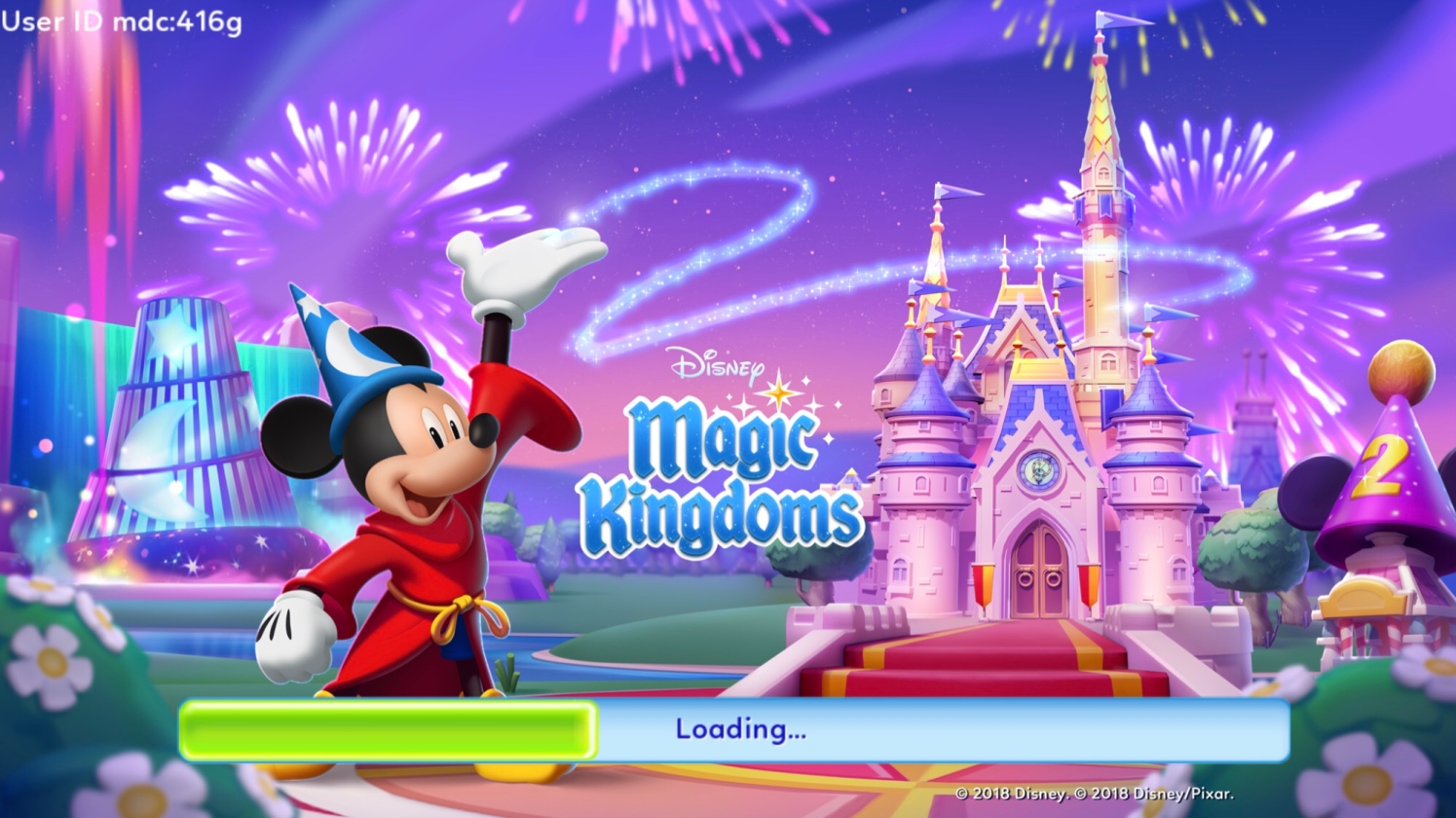 The event was kept pretty hush hush, but we now know that Winnie the Pooh and friends will be visiting us on a very blustery day starting tomorrow!  This will come with 7 new characters as well as several new attractions! 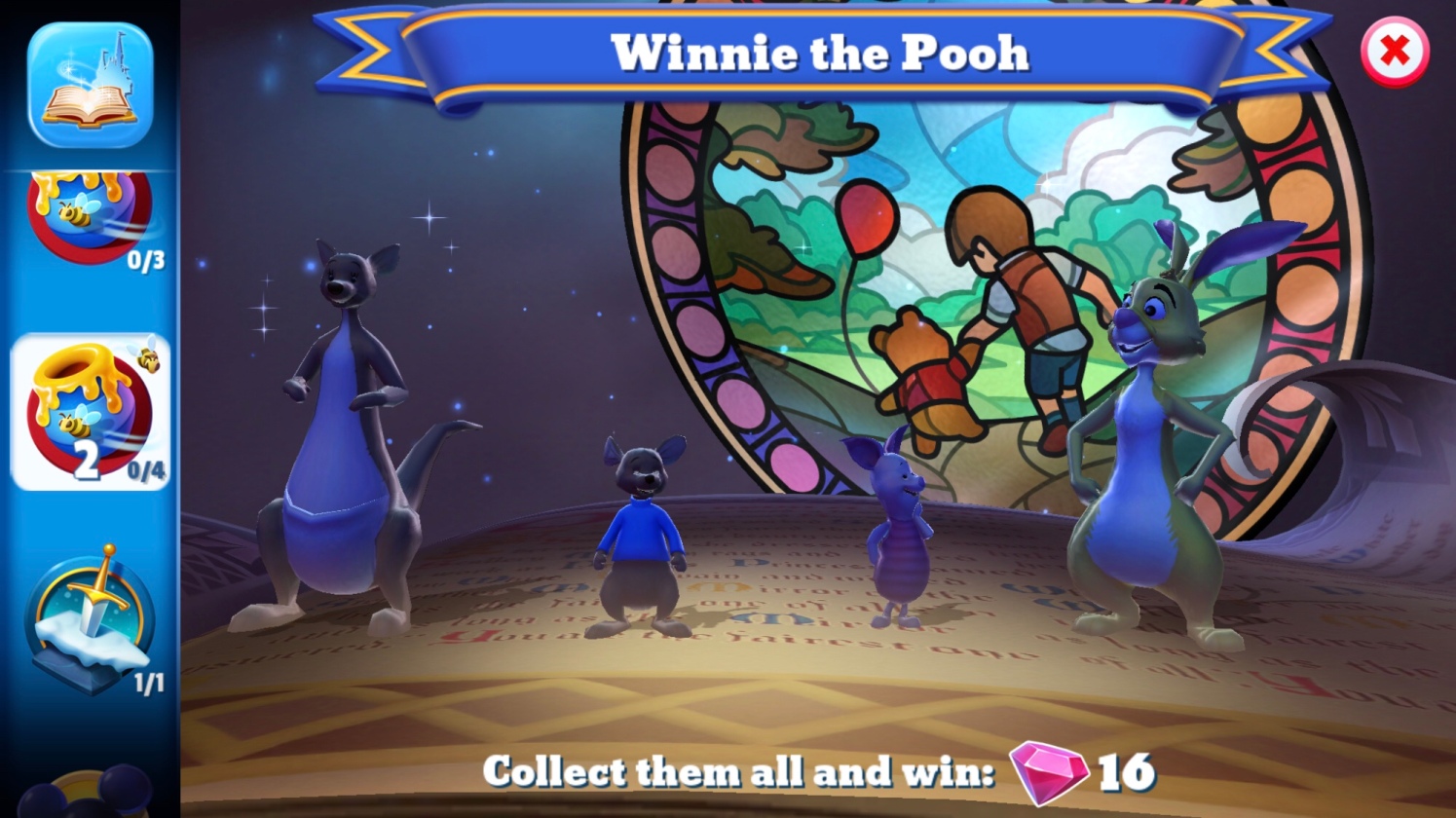 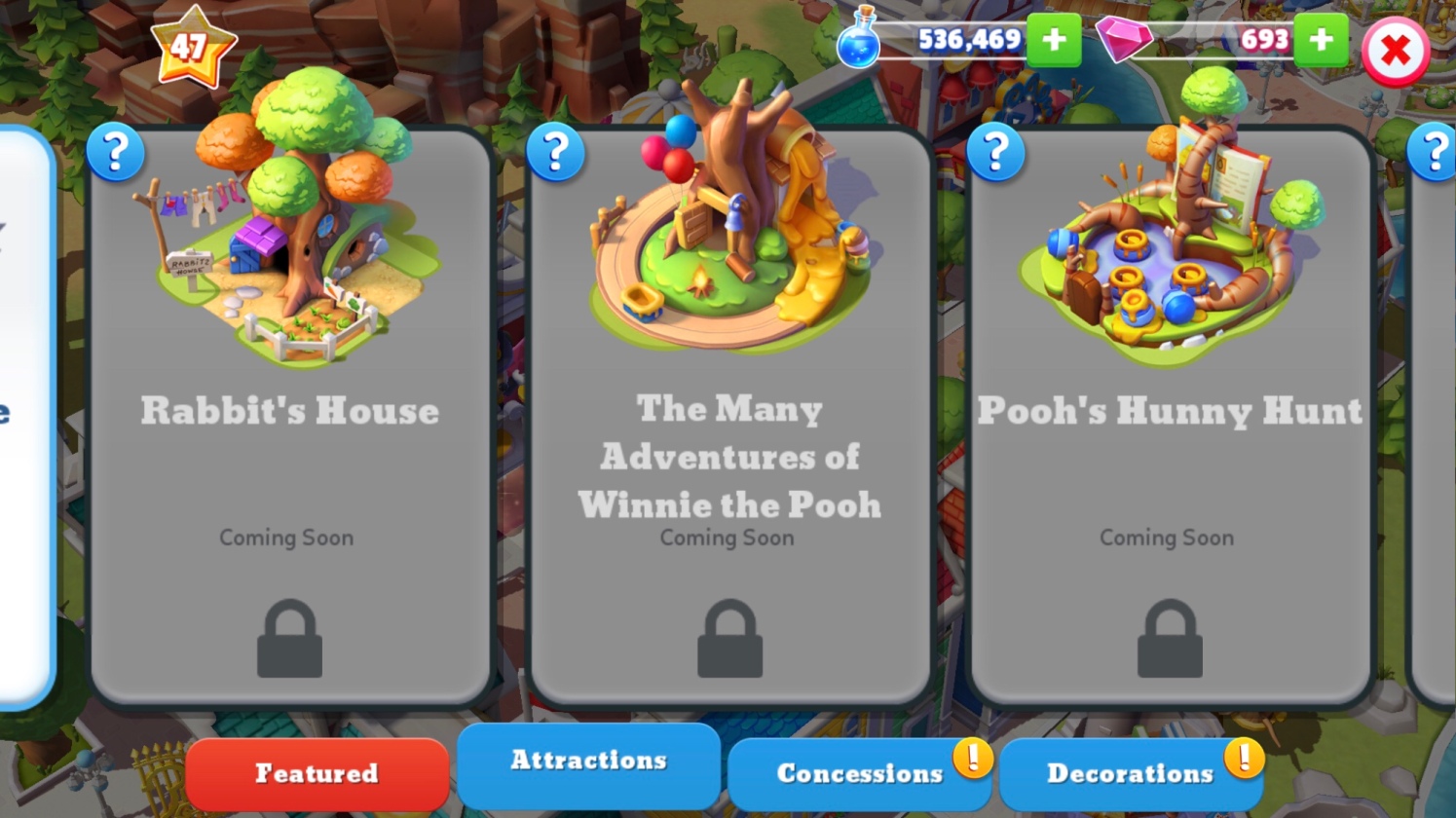 Now some of you may know that Winnie the Pooh is pretty special to me.  In fact, a quote from the book can be found on my wedding ring.  That being said, I am quite excited about this event, and intend to get ALL the characters!

Along with this, it seems we will be able to start collecting for Fantasmic Mickey as well as build Fantasmic.  This does not look to be time limited so get to collecting folks, but you shouldn’t have to rush this one.

We now have a new screen which allows for the purchase of Legendary chests and also shows off all the wonderful things you can win from them!

Send to Home from Quests

You can now send characters home directly from the quest screen.  I LOVE THIS!!! Such a nice addition to help speed things along.

And last but not least, there is a cute little hub where you can now collect potions from your characters who have been sent home.  This one won’t change anything really, but it’s cute all the same! 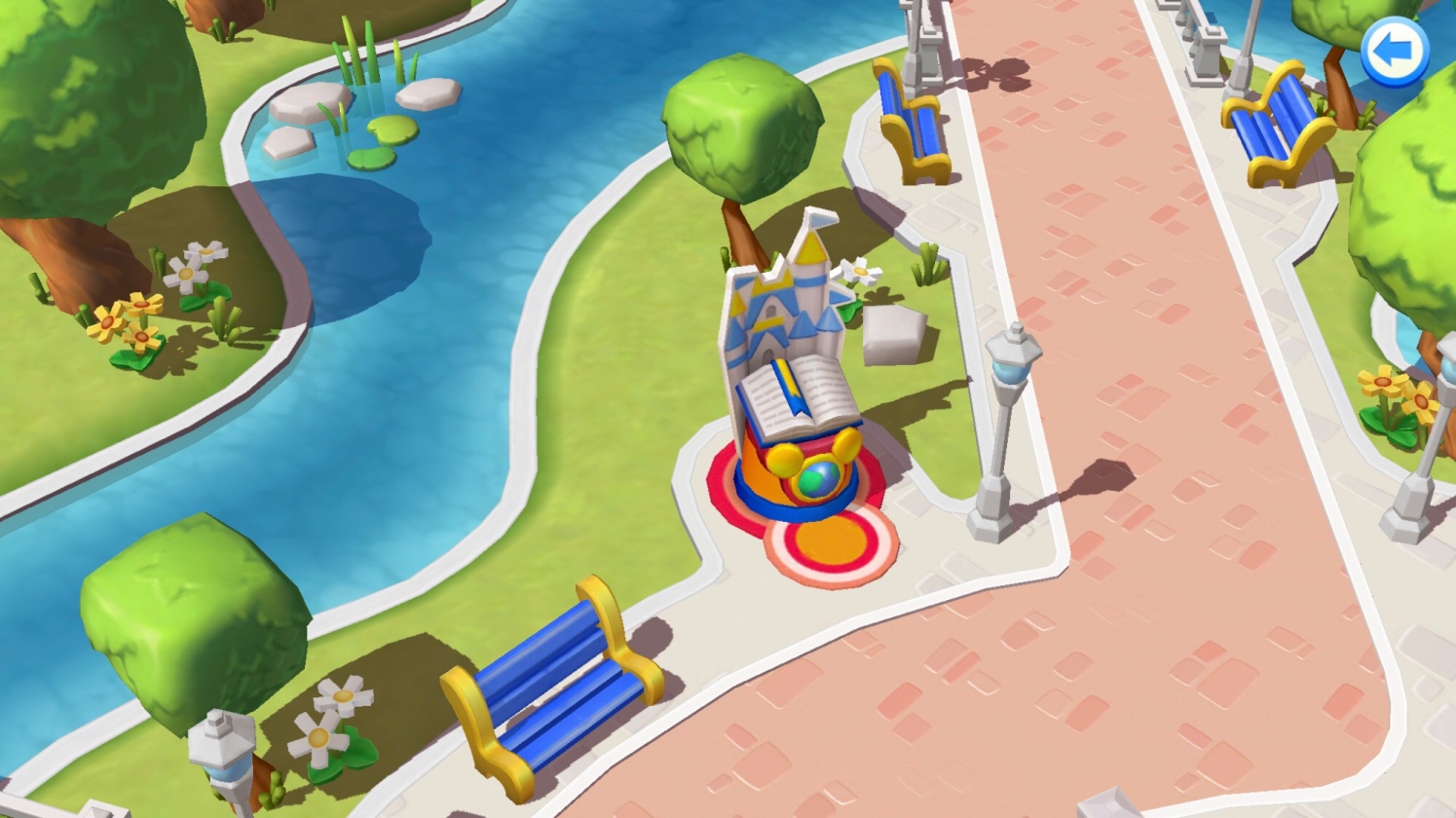 Alright everyone!  I am super stoked to get started tomorrow.  That being said, I am traveling for work so my first post will not but up until around this time.  In the meantime, drop a comment, say hello and let me know what you’re excited for in this event!