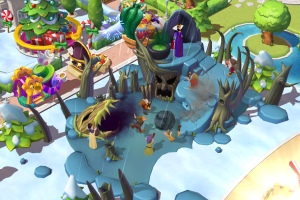 Hello all!  I took this last week off of blogging to catch up on life, as well as celebrate my one year wedding anniversary!  It was a blast and perhaps I will do a post with some of the photos of our adventures in the wizarding world later […]

By Order of the Queen – Board Game Review

Designed By: David Gerrard Player Count: 2 – 4 Play Time: 90 – 120 Minutes I’ve said this before in my game reviews, but it bares repeating: I am a sucker for great art.  I truly believe that great artwork can make a so-so game rise above its […] 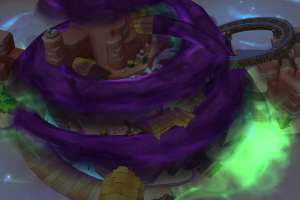 Yes my dear DMK fans, a new update is upon us and it is as massive as we had hoped.  While the Circle of Life Event doesn’t kick off until tomorrow morning, I thought we might take a little time to explore what’s new and get everyone set […] 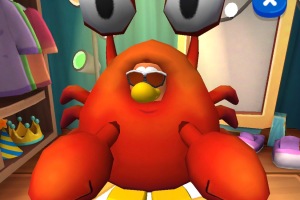 A couple of days ago I wrote about the newest Disney Mobile game to hit the app store, Club Penguin Island.  I noted that while it was plagued with a very rough launch day and more bugs than a swamp, it was actually quite fun to play!  As […] 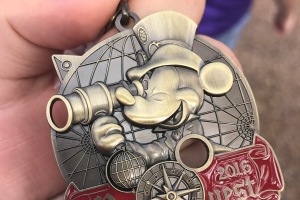 Another day, another Disney Adventure.  As we prepared to open my new store in Disney Springs this past week (More to come on the Grand Opening next week), I began to take an interest in Pin Trading at the Disney Parks.  Partially because I liked the idea of […]