Tonight I had the overwhelming pleasure of seeing Jessie Bear perform in her new almost one woman show, Type What Now. In the play, Jessie recounts her real life tale of being diagnosed with Type 1 Diabetes and oh what a journey it is. Jessie starts of by […] 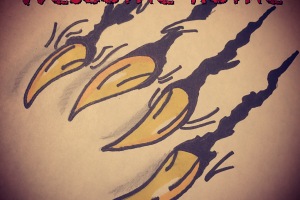 A Home for Wizards first Promo Photo and Update

Hello all, As you know I have been pretty quiet about the writing process for the past several months and that is simply that when trying to hit deadlines, time becomes a bit tight all around.  That being said, I am hard at work on the sequel to A […]

I recently had a chance to talk to someone about the experience of writing A Love Story for Witches and how that differs from this year as I start to embark on the journey of a sequel. I noticed that the words that I was speaking to this […]

A Discovery of Board Games

A couple of weeks ago, we were invited by some friends who live near us to come over and play board games. Carl and I frequently play video games, watch TV shows, read comics and go to the movies but as of yet, board games, card games or […]

Thinking back on last year, I can only describe it as a whirlwind. But you know that story. If you’ve followed or ever read this blog, you know exactly what went down last year and though it was not always perfect, I can safely say that it was […] 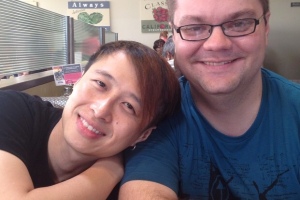 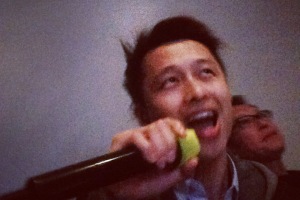 The Adventures of Jaysen and Carl – Part One

Up until early October, we had no idea when the film Revenge of the Green Dragons, would actually hit theaters. It had premiered at the Toronto Film Festival in September, which my partner Carl had attended as he was a member of the cast, and we were pretty […]

Interview – Jaysen Headley on A Love Story for Witches

Hey guys, Check out this interview I did with KCRRLives for A Love Story for Witches and make sure to pick up your copy! 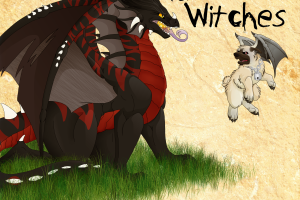 The week is finally here.  On October 31, A Love Story for Witches will be available nationwide.  Here is a launch poster done by the lovely Dexter Allagahrei to get you excited!

Hello all! Wow, it has been an exciting and crazy week.  This week we traveled the country for the release of the film my partner Carl Li starred in, Revenge of the Green Dragons.  I will be sure to put up a post all about our journey as […]