Stop the presses!  Hints are pouring in like crazy this morning as a very popular series is very possibly coming to a Disney Magic Kingdom near you.  This morning, hints started dropping in the form of puzzle pieces which looked like this: 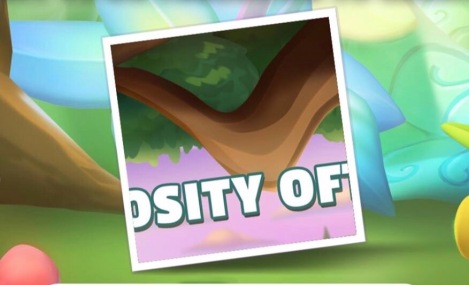 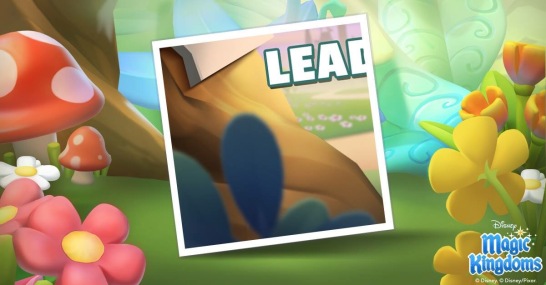 As some of you may have guessed, this looks to be a famous quote from Alice in Wonderland which reads: Curiosity often leads to trouble.  Alice in Wonderland characters are no stranger to the kingdom as many of them already reside in the Southern corner of Fantasy Land.  That being said, I thought it would be fun to speculate on which characters we might see with this new update.  I’m going to take a wild guess that this one will be an event, but you never know!

Obviously without Alice it would just be called “In Wonderland” so she is a must.  I think the question will be if she will be the first character we get or not.  I could certainly see a story unfolding starting with the white rabbit involving lateness that then introduces Alice later on.

Much like me every day of my life while trying to get to work, The White Rabbit will be running late for a very important date.  I would be very surprised to not see him show up and I think it’s safe to say he will have some sort of time related dilemma to deal with.

Even Johnny Depp himself would have to admit that the Mad Hatter is essential to an Alice in Wonderland themed update.  However, I could see him being a potential gem character.  I could also see him spilling tea all over the kingdom.

This one is a big maybe.  While I think he’s a great character, I think he is less likely to be in the update.  However, stranger things have happened.  I’m looking at you Roz from Monsters Inc.  Let’s hope we get a new hare in our kingdoms.

I’ve talked about this before but I am dying to see a ‘character’ that is actually comprised of multiple characters.  I think the chance was missed with Chip and Dale but these two are begging to be the first.  Just think of all the crazy antics they could get into around the Kingdom.

This one is a must!  The Cheshire Cat is up there with Alice when it comes to characters that need to be in this update.  He makes for a great chance for the devs to have some fun with animations as well.  I for one would love to see his big grin parading around the Kingdom all by itself with no body attached. 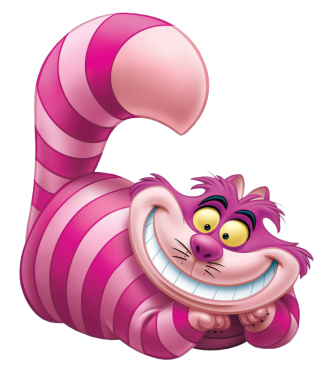 This one is a BIG maybe, and actually fairly unlikely as he already appears in the Kingdom, but one can dream.  He can puff out smoke, teaching kids the dangers of second hand smoke and making their churros taste like ash.

The Queen of Hearts

Last but certainly not least is the Queen of Hearts who will undoubtedly be the villain this time around.  I say we take bets on how many times she’ll scream “OFF WITH THEIR HEADS!” during the story of the update.

I, for one, am pretty excited about this update.  Alice in Wonderland provides a wide range of characters to play with and lots of potential for very fun animations.  I also think it’s a big group of characters to do a fun November event with, especially since Halloween seems to have been skipped this year.  Let me know your thoughts in the comments below!