If you’re like me, you’ve thoroughly enjoyed The Incredibles Event.  You might even still be working on Welcoming Mr. Incredible or Syndrome.  Perhaps you are mid-battle with the vicious, yet some would say adorable, Omnidroid.  But in the back of your head, there’s this nagging feeling.  You ponder your very existence in the world of Disney Magic Kingdoms and you can’t help but wonder, who will join the Kingdom next?  I for one lie awake at night asking this same cosmic question.  Therefore, today will be dedicated to analyzing the game we have so far as a means of making some guesses.  Let’s get started.

This, by far, seems the most obvious choice.  With Aladdin buildings already in the game, it would be a natural progression to add in Aladdin as well as Jasmine and Genie.  We would then pay to get either Abu or Raja and then fight Jafar before welcoming him with open arms into our Kingdom.  It also seems like an obvious choice giving that we are close to opening Adventureland where characters like Aladdin seem to fit perfectly. 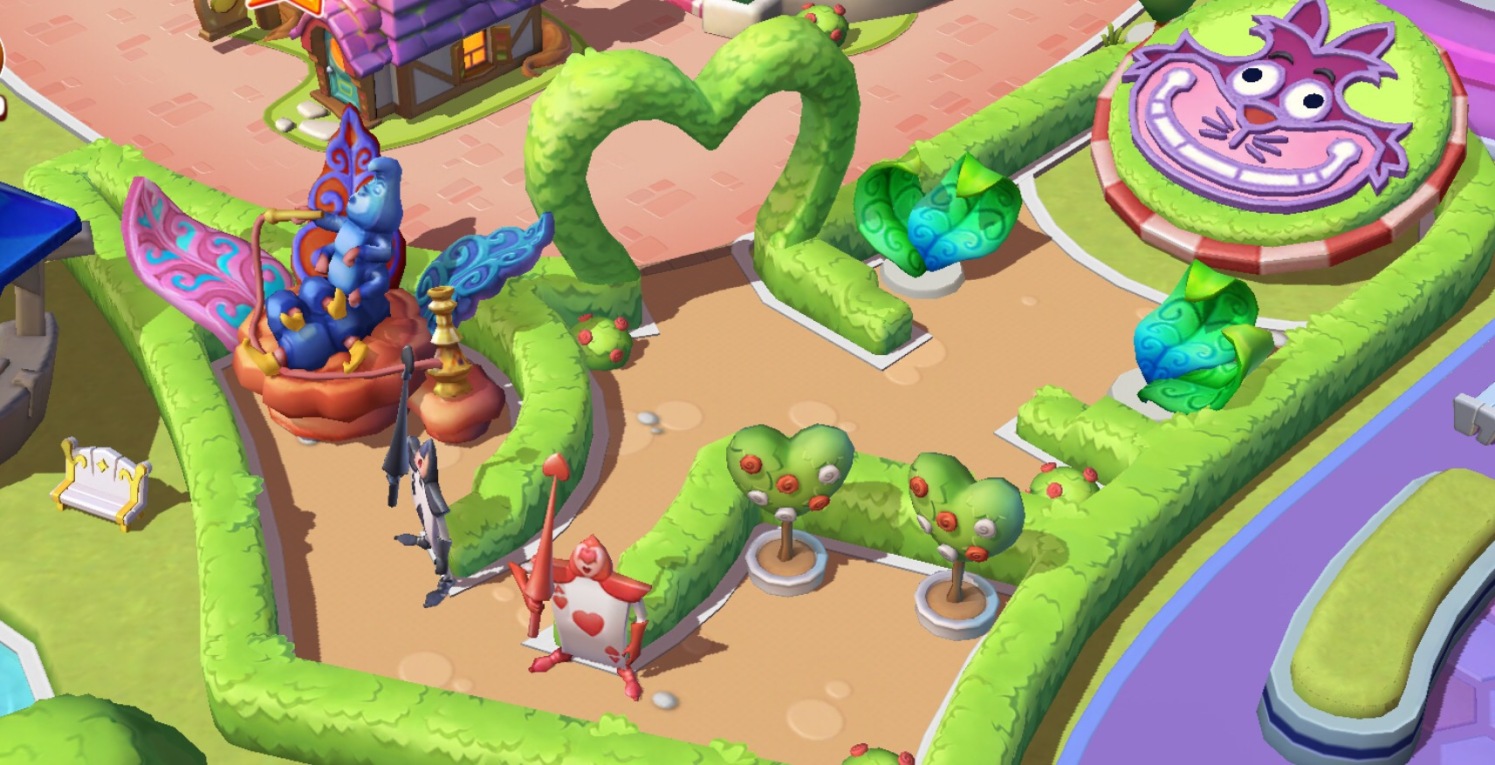 Another one that seems like a no-brainer, Alice’s world is already predominantly displayed near the front of Fantasy Land.  I think the tricky part with Alice is who would you make the characters that are available.  Sure, Alice is an easy choice.  But then I suppose you would go to the Mad Hatter as well as the white rabbit.  The thing that worries me about Alice is that they might go with the new live action versions.  It seems unlikely given the poor performance of the film though.  Alice also seems like a strong contender as the merchandise for the film has done much better than the film itself. There is no way that Frozen will not be in this game at some point.  It’s not possible.  However, the question becomes when.  The building at the back of Fantasy Land does seem like a fairly decent Arendelle, despite the beanstalks which don’t make much sense.  However, these could also elude to the forthcoming Gigantic, a new animated film from Disney in the vein of Tangled and Frozen.  The only thing with this theory is that the film won’t be coming out until 2018 and it’s unlikely we would see those characters until then.  There’s also no way that this zone would stay locked for another two years.  Therefore Frozen seems a great choice.

For a while I assumed that Frozen would actually come in the form of an event.  The trouble with this theory is that there isn’t really a clear villain.  The best I can think of is that you would be going up against Elsa, by means of fighting the snow giant, but making Elsa out to be a villain doesn’t REALLY seem like what Disney is going for with this series.  Because of this lack of a clear nemesis, my guess is that this would come in the form of a regular update.

Early on in the game, someone caught a screenshot of a glitch hovering over Frontierland, which said that you would need to defeat Scar to open up the territory.  Since then, I think we’ve all sort of  wanted The Lion King to be added to the game.  But would it be in the next update?  I say no.  Given that Mother Gothel is fought at the entrance to Adventureland, this seems more like the natural progression.  Yet, somewhere after an update, an event and then another update, I think we could potentially expect to welcome Simba, Timon, Nala and pay gems for Pumbaa.

Pirates of the Caribbean OR Peter Pan

With a new Pirates movie nearing release next year, I think we could easily see Captain jack show up in the game.  However, I think the chances of him becoming a daily reward or a paid character are also high.  The pirate ship to me suggests we’ll see Peter join the cast.  This gives us a chance to welcome several lost boys and then fight Captain Hook.  Especially given that Tink is already in the game, it makes a lot of sense to further that story line even more and Peter is a character that everyone would be excited to see.

The ship at the back of Tomorrow Land makes me think Lilo and Stitch.  Do I think this will come in the form of an event?  No.  In fact, I think it won’t even be main story.  I could see Lilo and Stitch joining the team in a way that is similar to Wall-E and Eve.  They would have their own story-line and dance and play guitar together while everyone else is saving the Kingdom.

The Nightmare Before Christmas OR Winnie the Pooh

I think we can all agree that we’d like to send Rabbit here to do some gardening.  Winnie the Pooh seems like a very real candidate for an update.  He’s a fan favorite and all the characters are super recognizable.  HOWEVER, since we are talking about pumpkins, how great would a Nightmare Before Christmas event in October be?  I think we would all be super excited to welcome Jack and co. to the our Kingdoms.

Consider this one a long shot but the inclusion of Greek ruins makes me think Hercules.  While the characters of the film might not be top choice to welcome, Hades comes as a fantastic villain to battle.  The characters are also very colorful and would add some heroics to the Kingdom.

Finding Nemo OR The Little Mermaid

I am counting the days until the Devs at Gameloft make use of all this water.  With the success of Finding Dory and the fact that The Little Mermaid is always on the minds of everyone everywhere, I think it’s only a matter of time before the water comes into play.  HOWEVER, I would also be excited to see a Typhoon Lagoon area for these characters open up behind Adventureland or Frontierland.

Two franchises that have no evidence to support them, but that I think would be great for the game given their diverse cast of characters are Inside Out and Big Hero 6. These two films have very colorful characters, all of which are folks we’d want to welcome, unlike the supporting cast of Monsters Inc.  I could easily see Big Hero 6 as an event given the obvious baddie and the epic battle to be had. 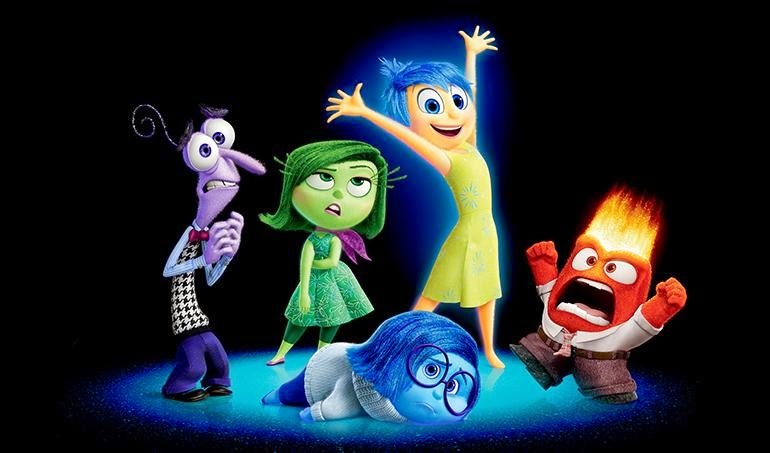 So there you have it.  All my best predictions for characters coming to Disney Magic Kingdoms.  While we patiently await the next update, feel free to speculate openly in the comments below!