This previous week we finally got the reveal on a rumor that has been circulating that yes, much like Universal Parks, Disney will be going to a Tiered Pricing system.  The internet broke down over this and people seemed to lose their minds.  I myself refrained from posting until there were more facts in order to give you the best info possible, so here you have it.  First we’ll go over the new pricing, then I’ll let you know why this isn’t the worst thing that’s ever happened in the history of everything.

As of yesterday, February 28, 2016, Seasonal Pricing for Disney Parks is now in effect.  The idea here is that if you are visiting during a regular old time of year, say early February or September, you’ll probably wind up with a few regular days worth of pricing and maybe even a couple value days.  Show up during Halloween or Christmas?  You’ll probably be paying peak pricing.  Choosing multi-day tickets will also still allow for flexibility and help to keep your cost down.  Of course, annual pass-holders will not be affected by any of this.

As you can see, if you are planning on going during a peak time, pricing for a whole family might end up being $100 extra.  Best rest assured, I’m here to tell you it’s going to be worth it.  While we were at the parks, there was one thing we noticed around every corner.  Construction.

The building of Avatar Land

The parks are growing and expanding and in the next few years we are going to see so much new stuff in them, we’ll barely believe our eyes.  Avatar Land, Star Wars Land, Toy Story Land, River of Lights, and the list goes on and on. 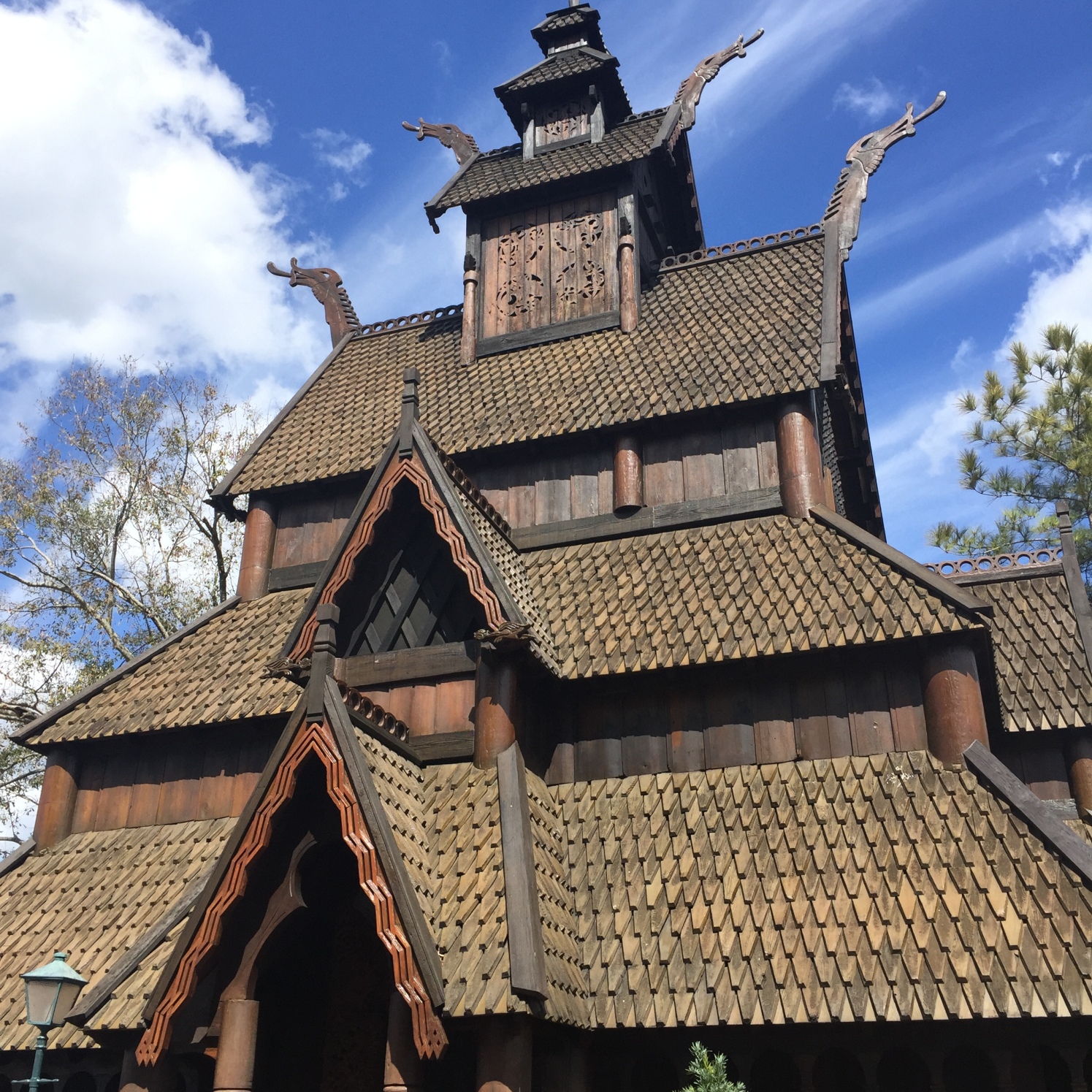 Norway will also be getting a revamp with lots of Frozen-y goodness.

Disney is a constantly evolving creature that changes and shifts to form new and amazing experiences.  At the end of the day, though, it is also a business.  These new experiences come with a price tag and if that means a few extra dollars from me, then I say, take my money!  As long as Disney continues to provide top notch entertainment and park-going experience I will gladly give them a few extra bucks to make it happen.

Even a new story for Fantasmic is on the way.

How about you?  Is this the end of your Disney going adventures or just a small road bump?  Let me know in the comments!