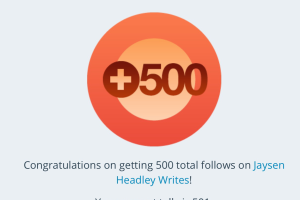 A Very Special Thank You for 500 WordPress Followers

January, it seems, is turning out to be an incredible month. With A Home for Wizards literally a day away, and my birthday in a week, imagine my surprise to see one more amazing thing on the list. After blogging strongly for about 6 months, I’ve officially hit […] 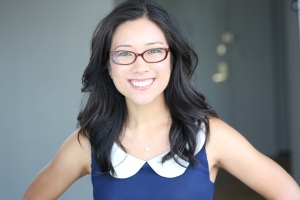 Interview with Amy Chang – Senior Editor on A Home for Wizards

Hello all and welcome back to another collaborator interview.  I often think of early drafts of a book as a bunch of squares of fabric.  They all look really nice on their own, but they’re thrown around the room and bundled up on the floor and some are […]

Interview with Carl Li – Senior Editor on A Home for Wizards

Hello all! Starting today and going for the next three weeks, I’ll be sharing some interviews I did with the team behind A Home for Wizards.  These folks are super special and the book would not have been possible without them so show some love! First up is […]

A Home for Wizards Books are Here

Hello all, A quick update today.  I didn’t plan on posting at all but it turns out that in the middle of the day, our first box of books arrived today and I wanted to give you guys the first look! Ohhh, Ahhhh!  They look great and we’re […] 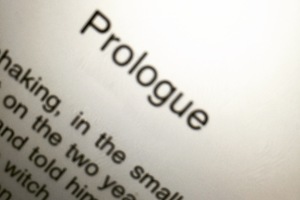 What’s in a Sequel? – A Writer’s Notes

For the past year, I’ve been working furiously on the sequel to A Love Story for Witches, A Home for Wizards, which will launch this January. I’ve learned a lot along the way and wanted to share some of that knowledge with my fellow bloggers and writers of […]

One year ago today, my life changed. On October 31, 2014 I was very happy to release my first full length novel, A Love Story for Witches. This past year has been a whirlwind of amazingness. Within six months we had released in seven different countries. The book […]

I recently had a chance to talk to someone about the experience of writing A Love Story for Witches and how that differs from this year as I start to embark on the journey of a sequel. I noticed that the words that I was speaking to this […]

Thinking back on last year, I can only describe it as a whirlwind. But you know that story. If you’ve followed or ever read this blog, you know exactly what went down last year and though it was not always perfect, I can safely say that it was […]

The Adventures of Jaysen and Carl – Part One

Up until early October, we had no idea when the film Revenge of the Green Dragons, would actually hit theaters. It had premiered at the Toronto Film Festival in September, which my partner Carl had attended as he was a member of the cast, and we were pretty […]

A Love Story for Witches Launches in 15 Days!!!

Hello all, While A Love Story for Witches is currently available on Amazon, you will soon be able to find it in stores!  The official launch is October 31.  Check HERE for news about our upcoming signings! Until the, enjoy a new teaser image.