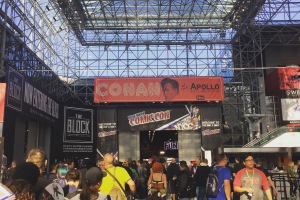 Wow, what a crazy day.  After weeks of waiting patiently, we got our first glimpse of New York Comic Con and boy was she a beauty.  Everything was in tip top shape, the crowds were excited and the feeling was one of joy as we entered the hall […] 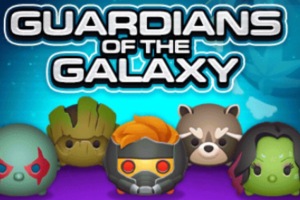 Marvel Tsum Tsum is already putting every other Disney game I cover on this site to shame by releasing new characters a mere week after its release.  Today we got a lovely little In-App update filled with some favorite characters of mine along with news of our next […] 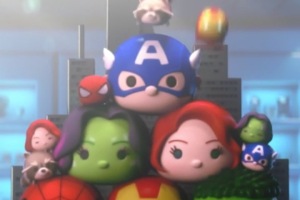 Do you like cute things?  How do you feel about Marvel super heroes?  What if I told you that there is a magical place where cuteness and Marvel collide in a battle of epic proportions?  Well there is such a place.  And no, it is not a puppy […] 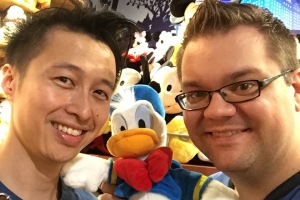 Hello all and welcome back. Much like our short series on Wizarding World, I thought it might be fun to share some sights and sounds from the big apple. New York City is known for being big and loud and that goes for the shops here as well. […]