Tag: The Storms of Spring 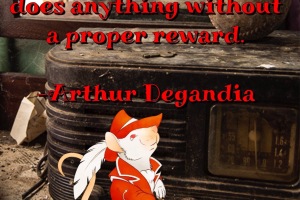 Hello and happy Sunday!  Christmas must have come early because only one week after revealing a character I have the sheer joy of revealing ANOTHER character!  Happy Day!  This week I am proud to reveal our very first magic user of the bunch.  And once you’ve gotten to […]

An Adventure in the Making – Writing Process #1

Hello again fellow adventurers.  Today, I thought we’d take a break from the Lore and Character reveals to sit around the fireplace and chat about the process of the book so far.  Writing Process is something that I’ve often strayed away from when doing updates for a future […] 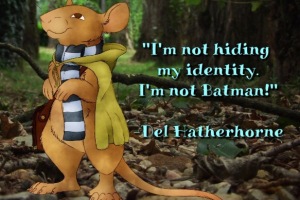 Hello again everyone!  It’s Sunday once more, which means it’s time for a new Longtails update!  Many of you may have already seen our first teaser poster, released at New York Comic Con, but this week I thought we’d get to know the character featured on it, as […]

Who are the Longtails? – Lore Update #1

Hello fellow adventurers!  Last week we announced that Longtails: The Storms of Spring would be hitting shelves on April 24, 2018.  That may seem like a long time from now, but I can guarantee it will be here before either of us is willing to admit it.  With […] 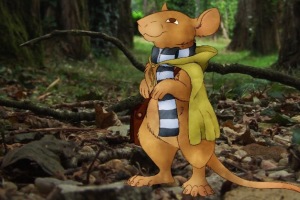 Today is a super special day.  Nearly two years after the release of my last book, A Home for Wizards, I am extremely pleased to officially be announcing my next book, which will kick off a brand new series, Longtails: The Storms of Spring.  Below is the first […]