Hello my waddle-worthy friends and welcome back to another adventure on the lovely getaway known as Club Penguin Island.  Please keep all flippers inside the boat at all times.  I will be the first to say that I am shocked at the fact that I am still playing […]

A couple of days ago I wrote about the newest Disney Mobile game to hit the app store, Club Penguin Island.  I noted that while it was plagued with a very rough launch day and more bugs than a swamp, it was actually quite fun to play!  As […] 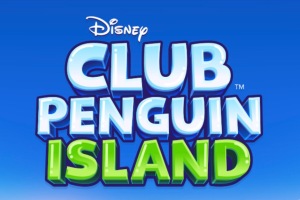 It’s time to come clean.  We’ve known each other for a while now and eventually you’re going to figure out my deep dark secret.  Okay, here goes.  I have an unhealthy obsession with penguins.  There!  I said it!  So you can imagine my excitement at a new game […] 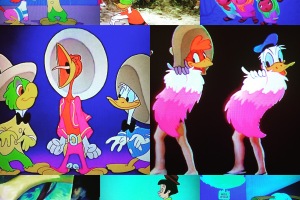 Original Release: December 1944 Runtime: 72 Minutes I think it’s safe to say that The Three Caballeros is the spiritual successor to Saludos Amigos and to that point, it manages to top its predecessor in every single possible way. The film marked the second package film for Disney […]

Being in the closet is a lot like standing alone, holding a grenade with the pin pulled out and staring nervously at it, waiting for it to explode. I tend to fall under the belief that everyone who is gay is much happier once they come out.  After […]