Wow, we just got a whole bunch of information!  For those of you not on the livestream, congratulations, you have a life!  Luckily, I am here to give you the run down on everything you missed.  There was a lot of great stuff shown off so I am just going to list things here and hope for the best as I don’t really know how better to present this information. 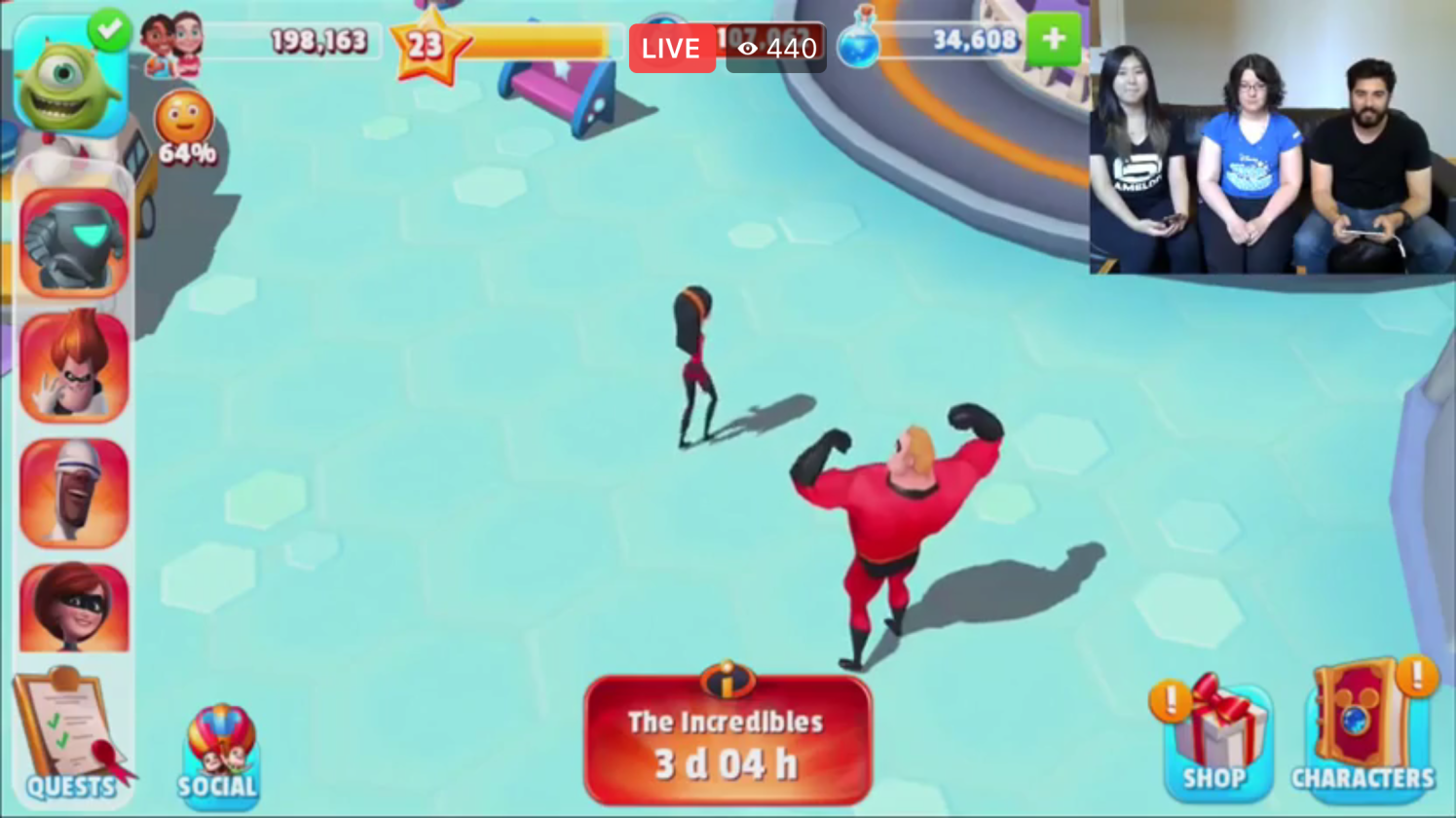 Okay, I think that’s everything.  It was a lot of info but the devs were really amazing to share so much.  I loved seeing their excitement around the game and it’s great to hear that they are listening to the wants and needs of the audience!

If you weren’t excited before, you better be now!!!