We are nearing the end of our little journey but we still have two parks left. Well, one now. Today we journeyed the world and learned about science and stuff as we travelled country to country in a blur. We saw a lot, ate a lot, drank a little and met some great characters. Also, there was a ride with a barf bag…so there’s that.

It’s impossible to miss the ginormous sphere that is Spaceship Earth. It looks great from any angle and beckons you into the park. It was also the first ride we embarked on, in order to learn all about our past present and future. It’s a slow ride, but quite inspirational, and a good way to start the day.

Our next mission was one into space.  The most stressful part about Mision: Space is not the ride. Oh no. It’s the countless reminders that you might get sick. I don’t suffer from motion sickness, but after 85 times of being told not to ride if I do get motion sickness, I started to think that maybe that WAS a problem and my stomach started to turn. We finally embarked and while our mission was rough, we survived. The ride is fantastic but definitely feels unlike anything you’ve ever felt before. The skin of your face pulls back and you will yourself not to look away or close your eyes even as water drips from them from the shear force of the ride. I recommend the orange level…if you don’t get motion sickness that is. 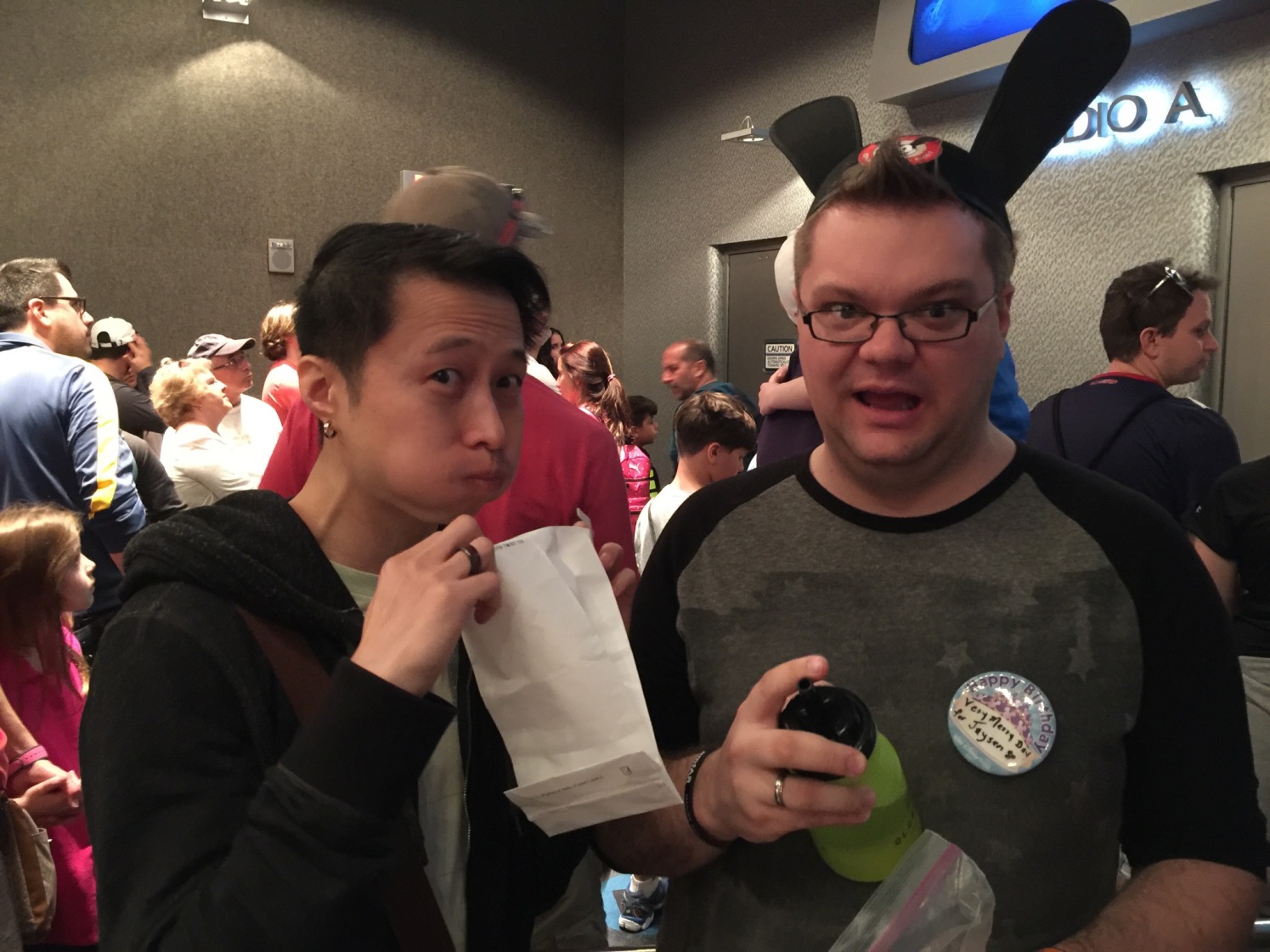 We built a lovely car to drive about, which had a lot of power, but basically poisoned the air. We then took it for a test drive on the race track, in what ended up being one of the best rides of the day.

We met lots of characters, but missed Mulan as I misread her returning time. Oh well. We still had some fantastic interactions. From Minne giving me a kiss, to Goofy Bro-hugging me, I’ve truly come to look forward more to character meet and greets than most rides.

We toured the world taking in the sights and sounds. My mom and I collected passport stamps, which was super fun for the interactions it provided with the foreign exchange cast members, even if it is meant for the kiddies.

We ate cookies in Germany and found the famous lantern that was given to Roy by the emperor of Japan after the decision to build Disney Tokyo. There’s no plaque explaining this and I was glad to see some nearby folks listening in as I explained the story.

We closed out the day with the breathtaking Illuminations which is just such a unique show that really sends you on your way in style.  From fireworks shooting out practically beside you, to lights coming on throughout the park as part of the show, it was just wonderful.

We have one more park left but Epcot certainly left an impression and I can’t wait to break it down and talk more about the details when we get back, but for now, I have an appointment with the tree of life early tomorrow so have a great night! 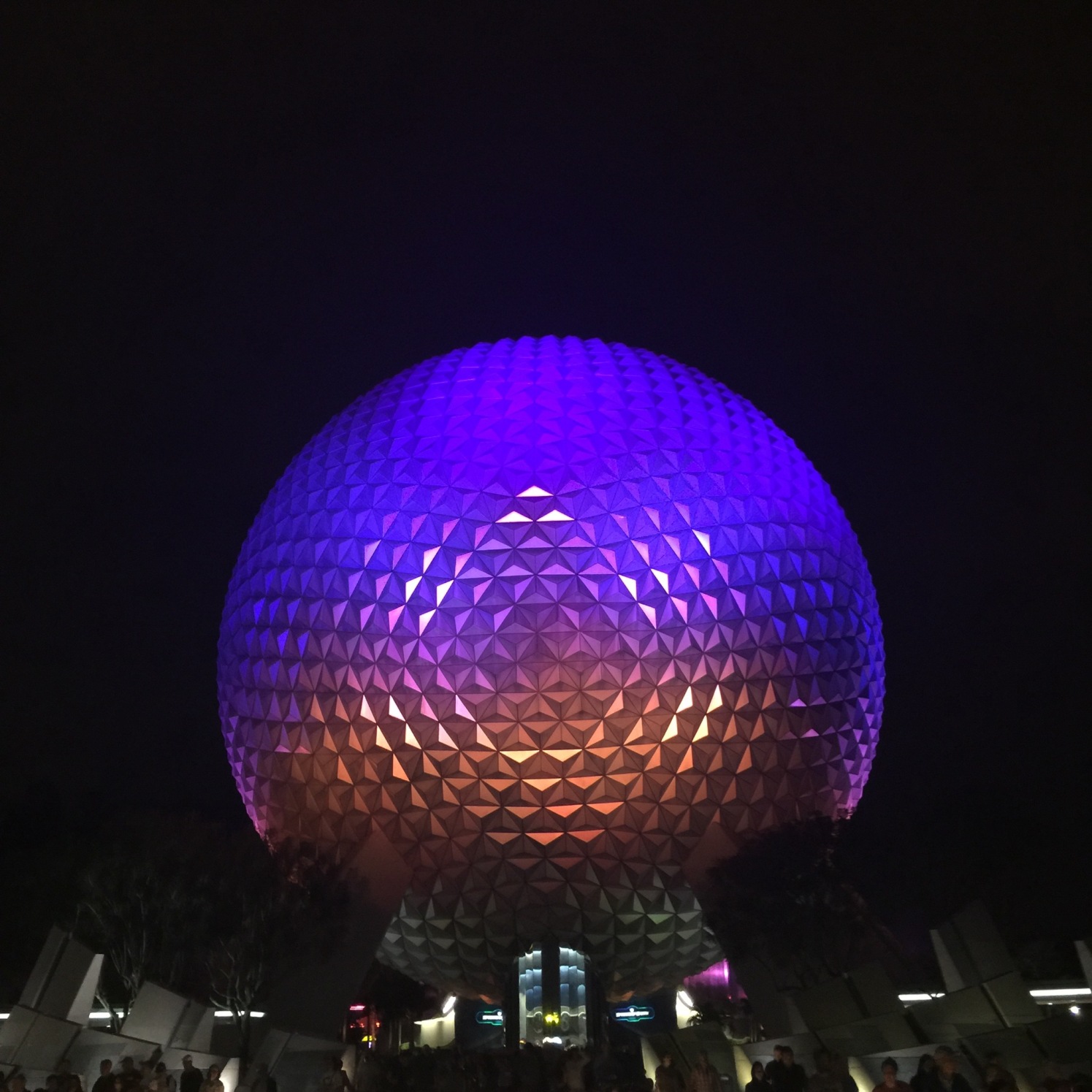