Get ready to finish each other’s sandwiches because the rumor that no one believed was just a rumor and anyone could have guessed, is in fact true!  “Frozen: The Musical” will be letting it go, Spring 2018. 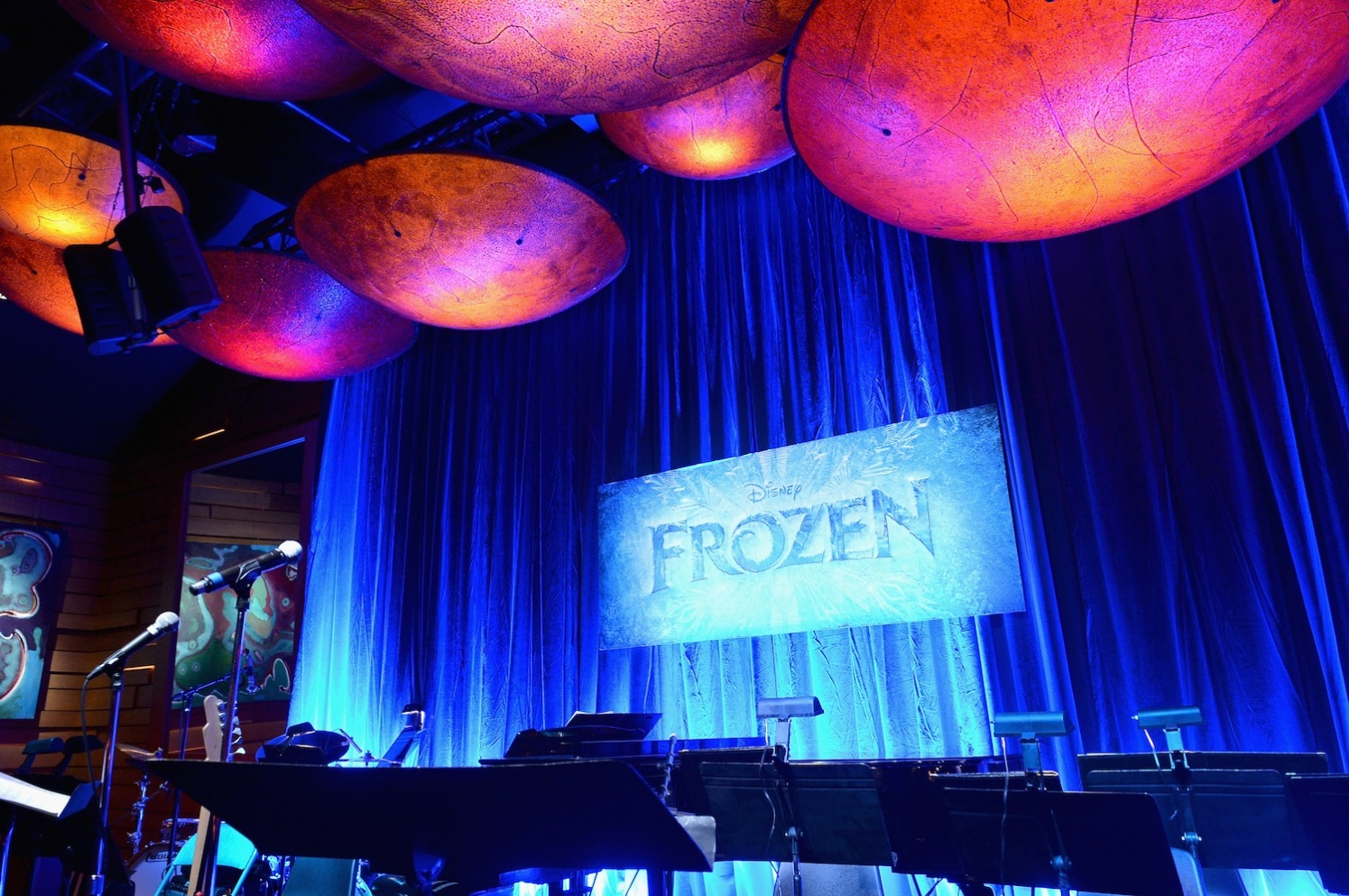 The show will probably be pretty damn excellent considering the team behind it and the fact that the studio will be working to live up to the excellence of The Lion King, Aladdin and Beauty and the Beast before it.  The show, which is obviously based on the film, will feature music and lyrics by Kristen Anderson-Lopez and Robert Lopez.  Kristen comes to us from Winnie the Pooh, while Robert comes off of hits like Avenue Q and Book of Mormon.  Hopefully there won’t be Mormons or cursing puppets in this one.  Not to worry though, these two were also responsible for the music in the film.

While no actors have been announced yet, and probably won’t be for some time, the show is heading in strong with the likes of Alex Timers (Peter and the Starcatchers) as director, and Peter Darling (Matilda) as choreographer.  We’ve also got the costume designer from the Broadway version of Mary Poppins, and the sound designer from Aladdin, so it’s a triple A team all around.

In a perfect world, I’d love to see Kristen and Idina reprise their rolls for the musical, not to mention local NYC hottie Jonathan Groff, but who knows what will happen.

I know what you’re thinking.  “Oh, how I wish there was a website where I could follow all the news on this musical that’s going to make all my Frozen hopes and dreams come true.”  Guess what, there is.  Head over to FrozenTheMusical.com for all frozeniest musicaliest goodness you could ever want.  Except for right now.  Right now it’s just a fancy looking poster there.

Who do you want to see in the show and will you be trekking to NYC to see it first thing?  Let me know in the comments below.

For more Disney goodness, check out my Vault Disney page!