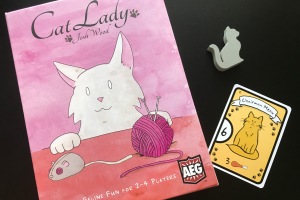 Designer:  Josh Wood Player Count:  2-4 Play Time:  15-30 Minutes In general, we tend to love games with tons of moving parts and thick rule books that take hours just to punch and sort.  But every now and then, it’s nice to take a break from all of […] 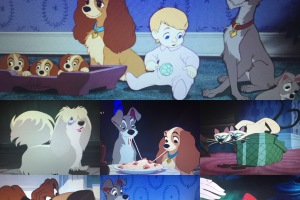 Vault Disney #15 – Lady and the Tramp

Original Release: June 1955 Runtime: 75 Minutes Directed By: Clyde Geronimi, Wilfred Jackson and Hamilton Luske In the grand scheme of watching these films, Lady and the Tramp seems a bit out of place. After all, most of our films of late have featured human characters and have […]