Root Designed By Cole Wehrle Published By Leder Games Since solo gaming is a very new element of my board gaming hobby, I’ll admit that when I was told that Root’s expansion allowed for a solo variant when I purchased my copy at gen con, the news went […]

Before I jump into this post, I just want to say how happy I am to finally be stretching my blogging legs again.  This past few months has been stressful and wonderful and confusing and many other things all at once.  During my time away, I discovered a […]

After much anticipation, Maleficent has finally waltzed her way into the Kingdom and started cursing things!  It’s as if my Mom has come to visit and is staying for a week.  Get out of my kitchen Mom!  Where were we?  Oh yes.  Maleficent.  Today we’ll be going over […] 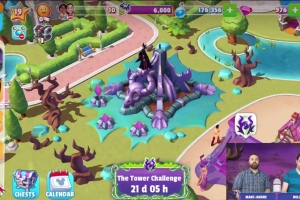 Earlier this week we got a sneak preview that something nefarious was coming to the DMKverse.  Several leaks and a few guesses later, today we finally got confirmation of a new event incoming to the Magic Kingdom, and this one looks like a doozy.  So, without further ado, […]

UPDATE – BAMBI SPOTTED  Thanks to the super sleuths in the DMK community, we can no confirm that this update WILL BE BAMBI as Bambi is hiding behind the castle.  Well, it’s either Bambi or a 4 legged Ariel.  I’ll let you be the judge. Original Article: Hello […] 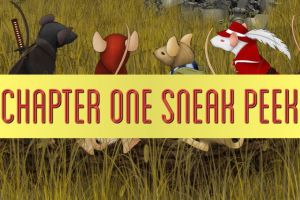 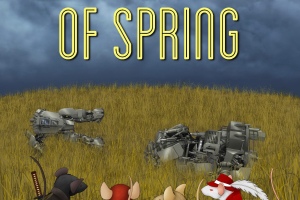